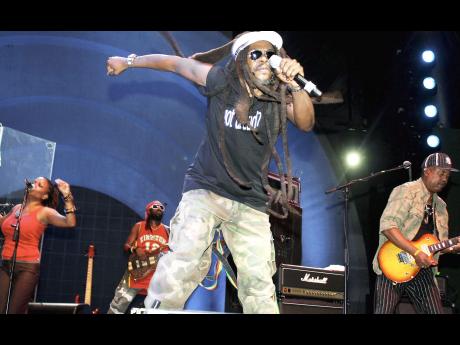 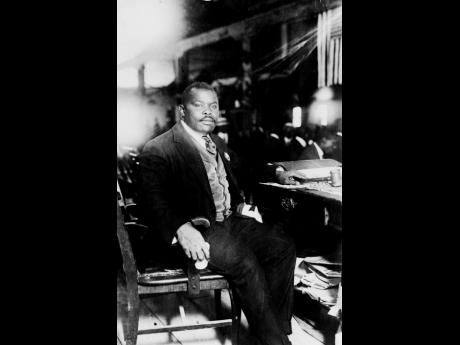 Tomorrow is National Heroes Day, a centrepiece of which is the ceremony at King's House in which a number of outstanding Jamaicans will be publicly and officially invested with their awards. There will be no new National Heroes - or Heroines - among them; the first were Paul Bogle and George William Gordon, whose significance to Morant Bay is sharpened by the 150th anniversary observances, along with Marcus Garvey.

The motto of the Order of National Hero is 'He built a city which hath foundations'. The city need not be physical and, although he had intentions of wide-scale repatriation of Black people to Africa where cities may have been founded, Marcus Garvey did establish an organisation which has continued until today.

The Universal Negro Improvement Association (UNIA) is now a shadow of itself when there were branches in over 40 countries and its conventions in New York attracted thousands. However, from the city that could have bee,n a flag remains, the black, green and red of the UNIA. And British reggae band Steel Pulse puts a Garvey meaning to those colours, plus the gold of the Rastafari flag (which shares the red and green with the UNIA flag) in Worth His Weight in Gold, more popularly known as Rally Round.

Worth His Weight in Gold is from Steel Pulse's 1982 album - True Democracy. Lead vocalist David Hinds urges in the chorus "rally round the flag/rally round the red, gold, black and green."

Then he gives Garvey's meanings for the individual colours, at points alternating with multiple male voices:

Red for the blood that flowed like the river

Green for the land Africa

Yellow for the gold that they sale

Black for the people..."

And leading into the chorus, Marcus Garvey reappears again in the words of the UNIA motto:

One God, One Aim, One Destiny"