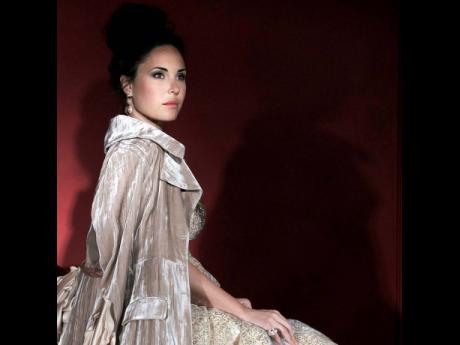 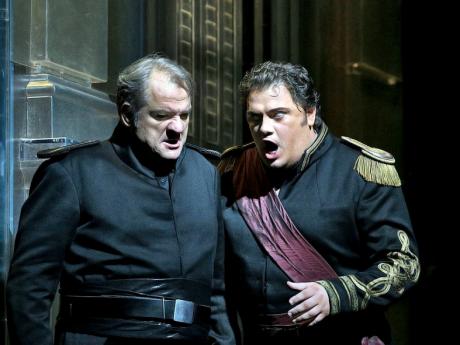 There will be an encore of Verdi's Otello at Palace Cineplex and Palace Multiplex this Sunday at 11:30 a.m.

The Met: Live in HD continued its 10th anniversary season last Saturday with a live transmission of its new production of Verdi's Otello. An estimated attendance of 57,000 in North America earned it a gross of US$1.3 million. Otello was seen live on more than 900 screens.

An estimated additional 110,000 people saw it live on 800 screens in 35 countries in Europe, 11 countries in Latin America, Russia, Egypt, Israel, Jamaica and Morocco. Delayed showings throughout Asia, Australia, Dubai, Madagascar, New Zealand, and South Africa, and encore performances in North America and Europe are expected to boost worldwide attendance of Otello to more than 245,000.

Director Bartlett Sher's production of Otello stars Aleksandrs Antonenko in the title role, with Sonya Yoncheva as Desdemona and Zeljko Lucic as Iago. The performance was conducted by Yannick NÈzet-SÈguin.

The live transmission, hosted by Eric Owens, was directed for cinema by Gary Halvorson.

The Met: Live in HD, the Met's award-winning series of live transmissions to cinemas around the world, has expanded its worldwide distribution to more than 2,000 cinemas in 70 countries this season. The series has sold more than 19 million tickets since its inception in 2006.

Otello was the second of 10 live transmissions to be shown this season. The next transmission will be Wagner's Tannhauser on Saturday, October 31, conducted by Met music director James Levine.

Tickets are now on sale for The Met Opera's 2015 - 16 season now at the box offices at Palace Cineplex and via the web at www.palaceamusement.com with a Palace Card.