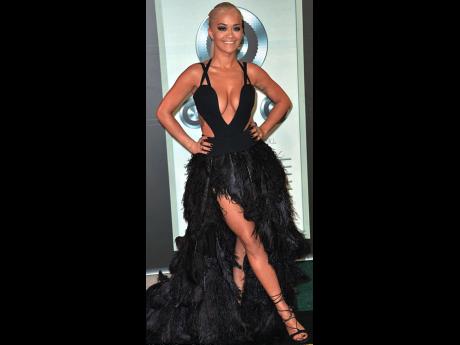 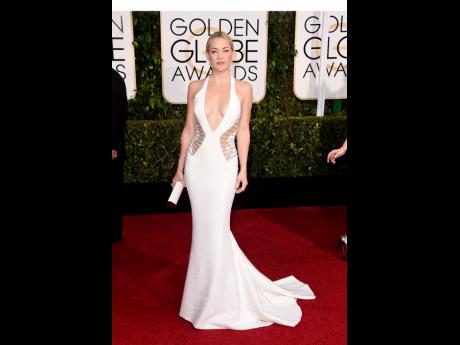 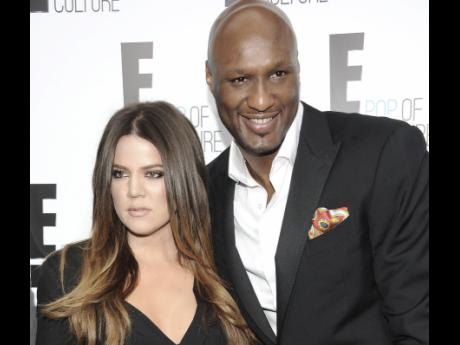 Rita Ora has claimed she was sexually involved when aged 14 years old. The 24 year-old singer has revealed she was groomed by a 26-year-old man when she was a drama student at the Sylvia Young Theatre School in London.

The blonde beauty's revelations have been dug up by authors Douglas Wight and Jenn Wiley for her autobiography Hot Right Now, which the The Sun has published extracts from on Sunday. Hot Right Now, named after Rita's first single, documents her journey from a refugee in war-torn Kosovo to a world-renowned pop star.

The 35-year-old basketball star had the strokes - which are believed to have impacted his motor skills - soon after his collapse at a brothel in Nevada earlier this month, but doctors have only just discovered them following a series of brain scans.

TMZ reports that they have affected Lamar's ability to walk and talk and he is also believed to be suffering from "major kidney failure." It has been claimed that he may need to undergo a kidney transplant. A source has claimed the athlete's organs are all functioning at various levels again, but "his kidneys are shot".

The insider told the site that Odom, who is said to be suffering from aspiration pneumonia, is set to have six hours of dialysis - a process to remove waste and excess water from the blood and is used primarily as an artificial replacement for lost kidney function - a day, but could eventually need a kidney transplant.

Kate Hudson thinks her eldest son is a bit of a "ladies' man."

The Something Borrowed star believes Ryder, 11 - whom she has with her ex-husband Chris Robinson - will have no trouble finding a girlfriend when he's older, because he loves the female attention and can't help but flirt with the girls.

Speaking on 'Live! With Kelly and Michael', she said: "Ryder is like a ladies' man and a bit of a fashion-forward-type hipster and really anti-everything, too. So right now, all his friends have cell phones and I'm not letting him have one and he's like, 'It's cool.' He likes to be anti-establishment, which is also like his father."

However, the 36-year-old actress says her youngest son, four year-old Bingham, who she has with her ex-fiance Matthew Bellamy, couldn't be anymore different from Ryder, as he seems to be into gothic things and hard metal music.

She said: "I was just talking to Bingham on the phone and he wants to be a vampire [for Halloween] because he has these little vampire teeth."

She added: "Usually, kids are scared of blood, but he's just like, 'I want blood all over my face' and I'm like, 'Oh my gosh!'"