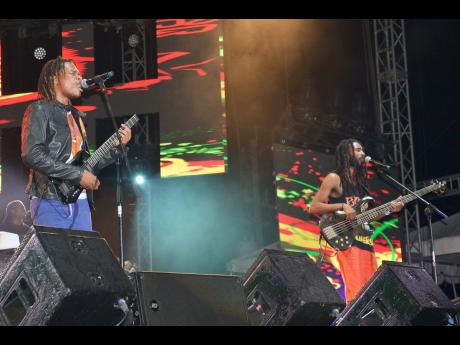 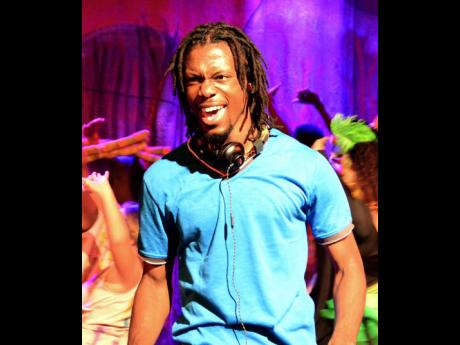 Carifesta XII, the biannual regional arts and culture gathering, which this year took place in Haiti, has been over for nearly two months. Still, Dr L'Antoinette Stines, founder of the L'Acadco - A United Caribbean Dance Force, glows as she recalls over a week of performances across the country, as Carifesta XII ran from August 21-30 in Port-au-Prince, Gonaivse, Cap Haiten and Jacmel.

Stines, as a consultant artistic director to the festival, was in Haiti a month before it started and returned to Jamaica on September 5. With about 35 events at 20 venues; it was a busy but satisfying period.

She was not, of course, the only Jamaican there. Sydney Bartley, former director of culture, was involved in logistics, and there was a strong Jamaican contingent. This included members of L'Acadco (their airfare funded by Joseph Bogdanovich of Downsound Records), Raging Fyah, d'BURNZ, the National Dance Theatre Company (NDTC), and Amina Blackwood-Meeks, among others. In all, there were nearly 50 Jamaican representatives, and Stines emphasised that there was a cooperative spirit among the group, which was seen as one unit and not a collection of different organisations.

"When you go to Carifesta you are Jamaican. Out of many, one people, one voice," Stines said. The opening and closing ceremonies were especially cohesive.

Not all the persons who went were a part of the official contingent. Stines joked that some people "carried themselves". Among them, Stines said, was 'Cherry', "who put up a Jamaican stall, and it went well." There was also a Jamaican in Haiti, 'Bobby', who Stines said put up a culinary stall which went over very well.

"Government has the right to choose who they want, but they were open to those who wanted to come," Stines said. A Fly Jamaica charter flight from Jamaica to Haiti, done by Guyana, helped cut travel costs.

There was government-level assistance as Dr Janice Lindsay, director of culture, wrote a letter for the delegation as representatives of Jamaica. There was also a financial contribution by the Bank of Nova Scotia.

However, the impact of Carifesta XII was not generally felt in Jamaica, although Haiti is physically so close to Jamaica. "The Jamaican population was complaining that they did not know about Carifesta," Stines said. "Marketing should not be done only by the country which is hosting, but the participating countries as well."

Remarking on the high level of art in Haiti, Stines said, "Haiti can stage 'Haitifest'. This is supported by the state, with students attending performing arts school free.

Looking ahead, Stines wishes for deeper penetration of Carifesta into the region, outside of the country where it is being held.

"Right now, we know Carifesta is in Barbados two years from now," Stines said, a long lead-up period leaving room for extended, continuous preparation, which includes sensitization in countries which are sending delegations to the event.