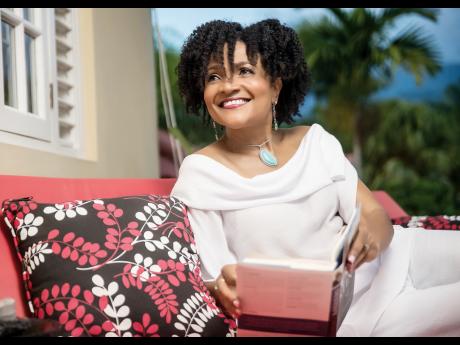 Carlene Davis' Dripping Blood album has entered its 12th week in the top 10 of the Billboard Reggae Chart. It peaked at No. 2 during the week of August 1.

Davis' popularity surged when she appeared at the recent Grace Jerk Festival in Queen's, New York. Richard Lue, event organiser at VP Records, said "she blew the crowd away".

The gospel performer followed up that show by headlining the USA edition of Fun in the Son, held in the Bronx, New York, from August 14 - 16. The event also featured Papa San and Martha Munizzi, among other gospel artistes.

After that, her next stop will be the third staging of Haiti Broilers Fun in the Son on Saturday, November 14, at Sun Auto, Tabarre, Port-Au-Prince, Haiti. Haitian gospel artistes Delly Benson, Yvan Yves, and Consolation will also perform.

Keeping her media profile high, Davis is on the cover of the November edition of Buzzz Magazine.