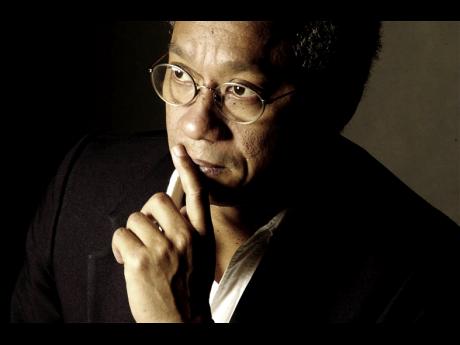 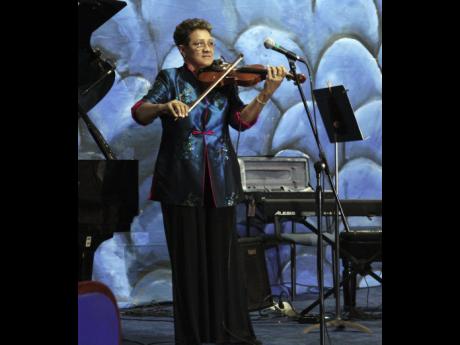 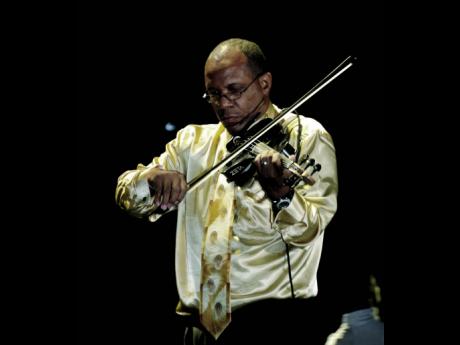 The Philharmonic Orchestra of Jamaica will stage its official launch and gala concert tomorrow at the University Chapel, UWI, Mona, at 7 p.m. (cocktails at 6 p.m.), with a repeat performance on Sunday at 6 p.m.

The group was formed in 2013 with the aim of building a long-lasting orchestra for the country and providing an outlet for classically trained musicians, conductors and composers. In this vein, the programme for the launch concert will consist solely of works by Jamaican composers such as Peter Ashbourne, Jon Williams, Paulette Bellamy, Dr Andrew Marshall and Ted Runcie.

Jamaica's tradition of musical performances by orchestras goes as far back as the 1700s. With a small number of musicians playing at an event, they would be considered chamber music groups or, at the most, chamber orchestras.

Several orchestras existed in the pre-Independence period. Aside from the well-known Maddens Orchestra, Jamaican composer and pianist Sir Hyman Cowen, who lived on Duke Street until he was four years old and later moved to England, came back in the 1930s for concerts and conducted an orchestra.

According to the research by Moyah Gibson, founder of the Jamaica Young People Symphony, presented in a 1975 article in the Jamaica Journal, Sibthorpe Beckett started his orchestra movement on July 1, 1940. The original name was the Surrey Philharmonic Orchestra, which was later changed to The Jamaica Symphony Orchestra.

Its first performance was arranged through the efforts of Rev PW Gibson for a carnival at Kingston College in 1941. The orchestra's formal debut was on February 16, 1942, with violinist Edward Gordon, who later formed his own Edward Gordon String Orchestra.

By 1956 the name of the orchestra was permanently changed to The Jamaica Philharmonic Symphony Orchestra, which Beckett conducted until his passing, at the age of 78, on December 19, 1998.

According to the same Jamaica Journal article, the Jamaica School of Music opened its doors on September 25, 1961. It is thought that the proposal to the government in 1957 for the implementation of the orchestra's development programme helped to influence the decision to establish the JSM. The board of directors at that time included Sir Arthur Lewis, G. Arthur Brown, Robert Verity, David Coore and Mary Davidson. The first registrar was Vera Moody.

Other orchestras are also documented in the country's history. Among them are the National Chorale Orchestra (conducted by Geoffrey Fairweather, Vibart Seaforth, Maurice Gordon and more recently by Winston Ewart);

Throughout the decades Jamaica's orchestra movement has continued to spread, with numerous instances of orchestral instruments being taught as well as groups playing at schools, community centres and churches islandwide.

The Philharmonic Orchestra of Jamaica has already staged two Spring Concert seasons, performed in Montego Bay and Mandeville, and recently accompanied the National Chorale of Jamaica in their production of Mendelssohn's Elijah. The conductor and music director is Franklin Halliburton, assisted by associate director Dr Althea Neblett.