Music that you can feel 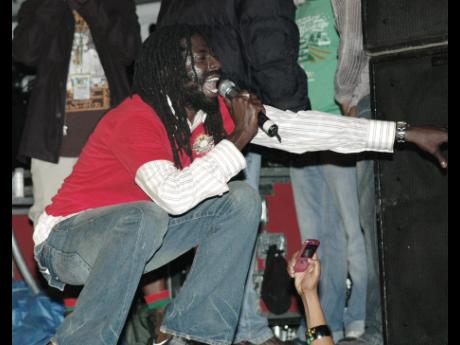 Claudine Housen
Buju Banton during his performance at Tru Juice Rebel Salute 2007, in St Elizabeth in 2007. 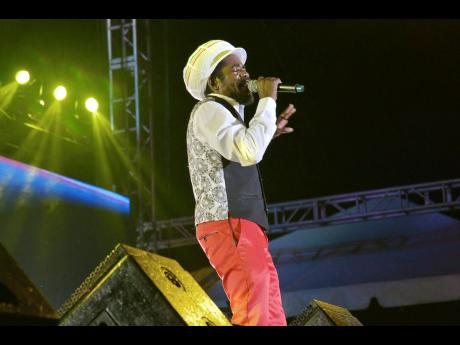 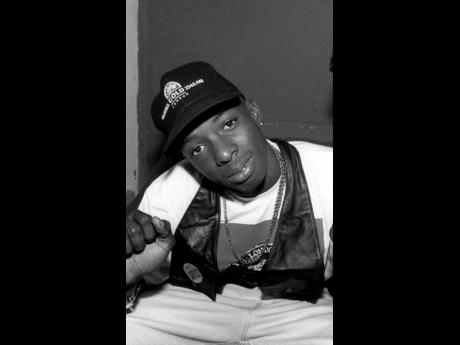 As the silent disco makes its debut in the general Jamaican party market, it is stacked up against a culture of music consumption at high volume in a country which continues to produce vast amounts of its own popular music.

While it (high volume) is something that many Jamaicans would have become accustomed to, a visitor's assessment helps put the volume - in two ways - into perspective. In the first paragraph of a BBC story by Colin Garland in September 2012, there is a statement of what exists, attempts to control it and the opening of an exploration of the cause. Garland writes:

"Everywhere you go in Jamaica, you hear music - loud music. Although authorities recently enforced an island-wide musical curfew, there is a growing campaign to relax the restrictions. Why has the Caribbean nation gained a reputation for being the loudest island on the planet?"

One of the vehicles for that volume is the sound system, that Jamaican creation which long predates Independence, the size of the speakers in proportion to the sound they can project. It is a stature that Edward Baugh writes about in the poem, You Ever Notice How, which is about that peculiar form of dancehall taken by a mass political meeting. It is where, Baugh writes, there are people "rocking to roots reggae boom/from speaker-boxes bigger and more/durable than poor people's houses".

Although the Noise Abatement Act of 1997 addresses a wide range of loud sources, it is the dancehall space which has borne the brunt of the enforcement. And there is a reason for this, as there is a celebration of sound quality - volume and balance - which is championed in the music most at home in that space.

turn the sound up

Bob Marley may be a respected world figure, honoured by his country with the Order of Merit, but he could just have been an unpleasant neighbour to the uptown folk by the time Bad Card (which was released on his 1980 Uprising album) was released. (In)famously he sings:

"I want to disturb my neighbour

Cause I'm feeling so right

I want to turn up my disco

And while he could have blown a speaker in the process, the desire was to turn the sound up to 'full watts tonight'.

Outside the home in a dedicated dancehall space - and predating the Noise Abatement Act - Buju Banton's early-1990s Operation Ardent is a graphic tale about a raid by the police squad of the day. Well known for its questioning chorus, "what more, what oonu want ghetto people fi do?/every dance whe we keep oonu mek them get curfew", Operation Ardent also states the preferred volume for the music and its literal impact:

Another Banton, a mega one, emphasises the weight (and this is not on a scale; like cement) of the sound system in Sound Boy Killing:

And there is definitely a difference between listening to music at home and in a dancehall, Cocoa Tea dismissing those sound systems which do not make the public cut in No Threat:

"Dem soun deh a no threat

Dem soun as if me deh a yard a listen me cassette."

And with that nuff nuff quality comes nuff nuff volume.