How much cable TV can Jamaica sustain? 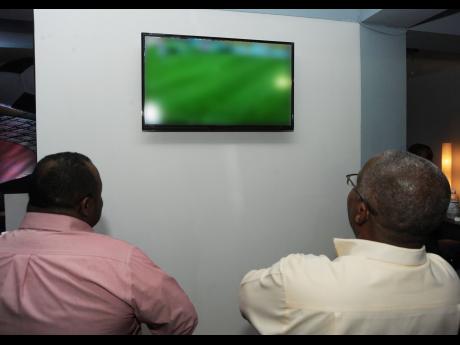 File
Cable viewers will no longer be able to view some of their favourite channels. 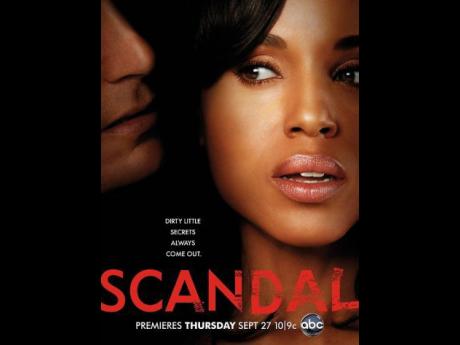 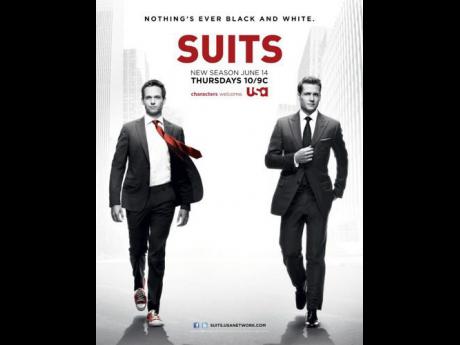 When it was announced earlier this year that a number of channels were to be removed from cable television service in Jamaica, I was unmoved. If the reaction of people I come into contact with was any indication of the general Jamaican reaction, I was definitely in the minority. Among those the Broadcasting Commission ordered removed from the local cable television offering were a number of movie channels from the Showtime, Starz and Encore groups, as well as the Movie Channel Xtra.

Similarly, when there was rumpus about CVM's acquisition of exclusive broadcast rights to Suits, Scandal and Bates Motel (not that many people seemed to care much about the last) in 2014, I could not understand the fuss. So Suits and Scandal would be withdrawn from cable television programming in the country? So now I could watch something on free-to-air television that I had never been interested in previously?

No effect, of both counts. I don't have cable television service (and have not for the past eight years), and apart from the news and a couple local entertainment programmes, I hardly watch free-to-air television. The 'fat back' in my home saw extensive use during the track and field World Champs a couple months ago, and chances are it will not be pressed into regular service until the Rio Olympics next year.

OK, so I am a television caveman, a throwback to an era of determined darkness, a fossil who can still do without a remote control and actually touches the television when it needs to be turned on or off - as well as change the channels. But while I accept that I am in the minority on cable television, I wonder how large the majority of cable viewers in Jamaica can be.

I first gave the matter serious thought when the sides of a number of major roads across Kingston and urbanised St Andrew were being neatly sliced last year. Soon enough, it was known that it was to lay cables which would facilitate television. Then came LIME's takeover of Flow in late August this year, along with enhanced cable television offerings, plus the possibility of another major player entering the cable television market, and I thought I was missing something here.

Just how much cable television service can the Jamaican market sustain? Granted, in addition to the general population, there are the various hotels and workplaces that also utilise cable TV service. However, it is not like the cell phone, where it is one number per person and so many people use both providers. So how many cable TV subscribers can there be for three major providers to find a sustained, viable customer base?

I am missing something here.

While I am not into cable television, I am an Internet-service subscriber. And here I am definitely in the minority. Close to the beginning of this year, the Office of Utilities Regulation (OUR) reported that as of March 2014, there was a 5.4 per cent Internet penetration across the island. Access is not as bad as that figure indicates, as mobile data subscribers brought the total figure up to 37.35 per cent as the smartphone rules the roost (hence the short-term prepaid data service packages). Plus, as Technology Minister Phillip Paulwell pointed out when the OUR's figures are published, there are set-ups like the community access points which serve several persons.

There are a number of websites to access content that is available through subscriber television. Not that I use them, but it seems to be so much that I wonder why anyone bothers to subscribe to cable television. Plus, there is a very basic difference between Internet and cable television which appeals to me.

Cable television is an incessant stream of limited programming which requires very little user input, except to watch the channel. The Internet requires user selection of the material they wish to engage with and, for people like me, offers infinitely more information and options than cable TV.

In the most simplistic scenario, cable television offers limit present programming - domestic US programming at that - to its consumers, while the Internet allows for choice and productivity in a service-driven economy.

It seems to me that with the flood of cable TV and slow (but creeping up) rate of Internet penetration, we are going in the wrong direction.