...as artistes perform in Guyana 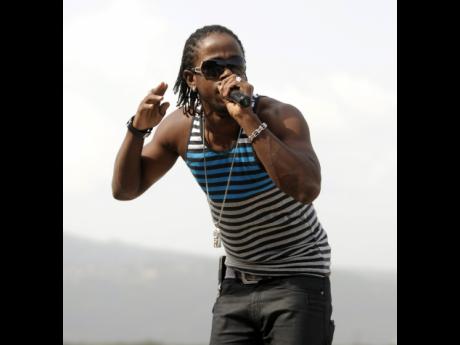 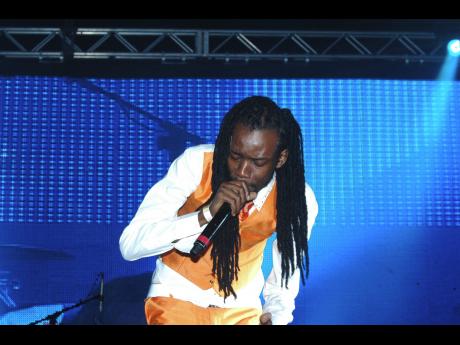 St Ann record label YGF Records, has released a second set of songs on their latest project - the Bicycle Frame rhythm - in collaboration with Canada based label, Platinum Records. The release coincided with the first trip to Guyana by the label?s artistes, along with CEO Tevin Richards, who took the opportunity to promote his label while there.

The young producer did over a dozen radio and television interviews in Guyana, appearing on Boom FM Guyana, 98.1, 105, 592 Jamz, and on In the Streets TV, among other media.

The artistes who made the trip, Negus, Jahvillani and Imagee, performed on October 30 on ?Straight Out of Albouystown?, a show by Wickedee Media, in collaboration with Commander Community Initiative.

Negus remained in Guyana where he will perform on November 21 at the country?s national stadium with other acts including Popcaan.

The tour was prompted by the success of the initial release of the Bicycle rhythm (on September 4) on which Negus and Jahvillani were featured, alongside Shawn Storm, Devin Di Dakta and Teflon.

The release of a second set of artistes sees Kalado, Zagga, Navino , Zamunda and fast rising artiste from Toronto, Canada, Imagee, bring to 10 the number of artistes on the rhythm.

Richards is pleased with the direction in which things are going for his company.

Richards sees marketing as one of his main focus as a producer and believes that with a project as big as this, with 10 artistes, he will leave a stamp in dancehall and ?create a bridge for dancehall artistes to be recognised in Canada on a larger platform.?

Volume two sees Kalado, coming off his Pepsi Refresh Tour, contributing with a track titled Contract Winner, with Zagga (who recently completed his first European stint) doing, When You See Me.

Zamunda?s contribution sees him delivering soothing melodies on a track called One Big Road, even as he prepares to release his first studio album - The Root - before the end of the year.

Navino comes in with Too Real or Too Soft, while Imagee talks about hustling on the streets with his track, New Way Fi Mek Money.

Tracks on the Bicycle Frame rhythm are being distributed by 21st Hapilos.