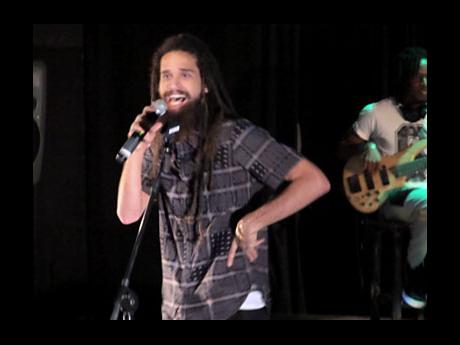 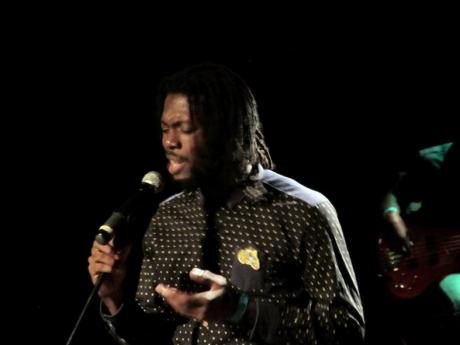 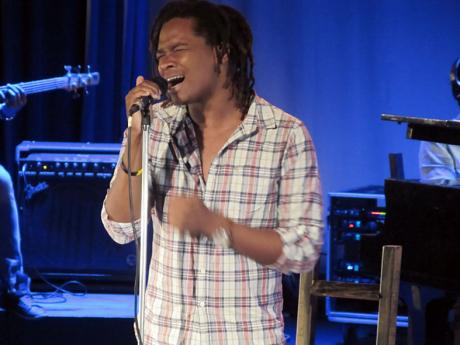 Much of the equipment and infrastructure at the Philip Sherlock Centre for the Creative Arts (PSCCA), University of the West Indies (UWI), Mona, dates back to when the facility was constructed, and nobody is more aware of the need for refurbishing and upgrading than the centre's technical staff.

And so on Saturday they commenced the 'war' to modernise their place of work and learning by putting on an engaging 21st Century show, Art Felt Unplugged.

The performers on the first in what promises to be a concert series were longstanding friends who have passed through the centre, according to technical manager Ryan Esson.

"When I told them about it (the plan to raise funds for the centre) they said yes. So I said let me put it together and this is what came out of it," Esson said.

That outcome was a fine show that saw the creative use of set, lights and cyclorama (a large stage backdrop) complementing Raging Fyah Band, Feluke, Keznamdi, and A-Game. A quality second segment of performances also had members of the near capacity audience calling for more.

Keznamdi began his set with a song containing the proverb turned lyric "yuh see a man's face but yuh no see him heart" and continued to elicit screams of satisfaction with Supernatural. His "very special song", Virtuous Woman, was also on the cards. The dreadlocked reggae artiste ended his interactive performance with Champion.

Feluke was the performer/narrator and a story evolved through his selections. He set the tone with a folk song, a Dinki Mini selection, and followed with a song that addresses a number of social issues, including boys living on the streets. He shifted to the search for love and, before ending his act, also delivered a gospel selection.

It was up to Raging Fyah to stoke the musical fire and they did. It helped that audience members knew the band's songs, to the point of asking for the group's closing Judgement Day.

In the first segment of Art Felt Unplugged, the performers used theatrics and refreshing song selections to enhance their sets. Kenzic opened the show, but the theatrics really began with Girl. She was stylish with her choreographed set, that saw the well thought out use of a dancer and invitation to Kenzic to join her in singing Got so Much Swag Boy.

dBURNZ also went for the theatrics, from impressive positioning of his background vocalists to his very engaging songs. He also asked the audience for a moment of silence for the people of France, after the terrorist attacks earlier that day. He closed with Run Babylon, explaining that "Babylon is not the police, but all negative energy."

Although Art Felt Unplugged started late, while they waited members of the audience had time to absorb the set, which included an incomplete wall projected on the cyclorama. There were four podiums of different heights, with the drums placed on the highest.

"It is going to be in a series. It's not just music alone; we are having thoughts of doing a dance version of it," Esson told The Gleaner.

Refurbishing of the PSCCA will be done in phases and the proceeds from Saturday's show will go towards changing the audio system to digital.

In 2016, the technical team is planning to do at least two more shows in different genres of the arts, including an art installation. They may want to stay close to their scheduled starting time and rectifying the lengthy waiting time between acts.