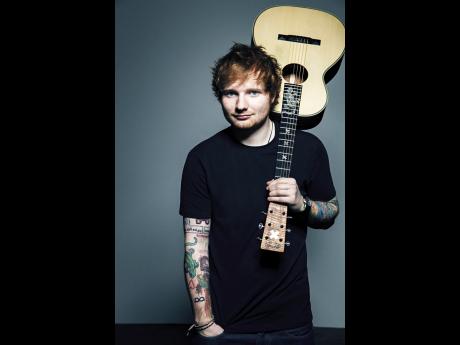 Ed Sheeran's TV show The Bastard Executioner has been axed.

Showrunner Kurt Sutter - who cast his pal Ed in the recurring role of Sir Cormac, who is "an ambitious and deadly protege of a high-ranking church elder" - revealed that he had decided to pull the plug on the show after it lost more than half of its audience during its first six weeks on the air.

He told the Hollywood Reporter: "I'm not the guy sitting in my ivory tower spitting s**t out and not caring if anyone is watching. I don't want to write something that nobody's watching. It's fantastic to get a good review [or] an award, but at the end of the day, the only thing that matters, really, is numbers."

Sutter took out an ad in the magazine to reveal the cancellation, writing: "The audience has spoken, and unfortunately, the word is 'meh'. So with due respect, we bring our mythology to an epic and fiery close."

Ed had previously revealed his excitement at being cast in the show, saying: "it's a medieval TV show, and it's really, really dark. It's gruesome and it's going to be fine because my friend wrote it.