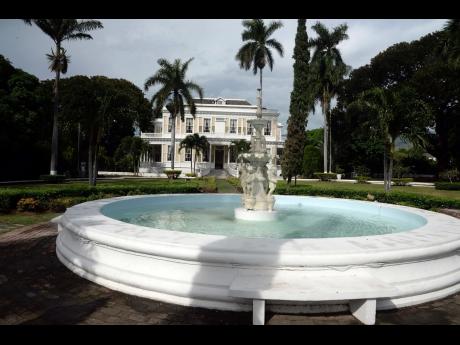 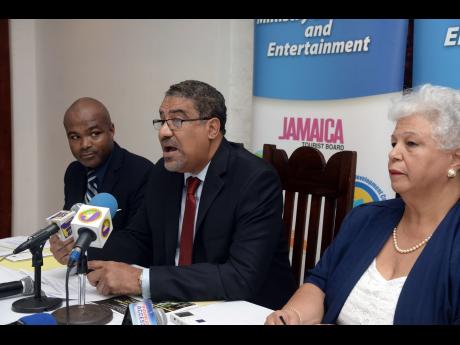 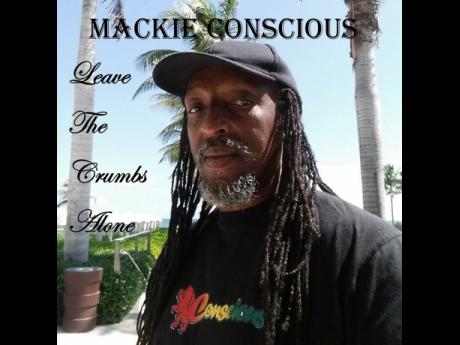 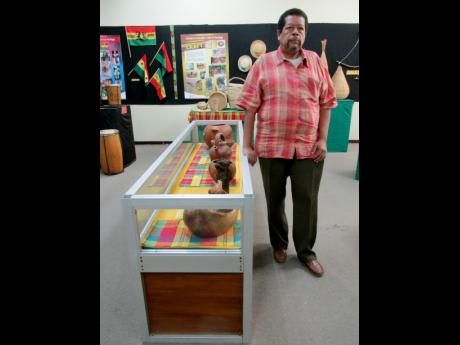 Kingston's iconic landmark Devon House has been undergoing major renovations over the last few years, to develop and preserve the heritage site. Minister of Tourism and Entertainment Hon. Dr Wykeham McNeill recently announced that the ministry, through its agency, the Tourism Enhancement Fund (TEF) has funded projects at Devon House valued at $128 million from 2012 - 2014.

The property, which is 134 years old, has undergone several changes to not only generate more income, and make it financially sustainable but to also transform it into the culture and entertainment Mecca of Kingston. To accomplish this, a $10 million multipurpose facility was built on the East Lawn, which is able to host a variety of cultural events and festivals.

"I want to ensure that we have a timetable of cultural events at Devon House. We have been making changes that will enable us to do that and for it to become a cultural and entertainment centre," said McNeill.

The general aesthetics have also been improved, with over $16 million spent on the renovation of the mansion and $1 million annually on landscaping.

"We had to do a lot of work on the re-roofing of the shops. This was very critical, because shops were leaking and it was interfering with the electricity at Devon House. It has been a very technical exercise because everything that's done here has to be done in association with the Jamaica National Heritage Trust (JNHT). So $34 million was spent on this and as well as $9 million on the rewiring of the property," McNeill said.

The Minister also announced that ground will soon be broken for the construction of another ice-cream shop. Construction is slated to begin in January 2016.

Leave the Crumbs Alone, the title track from Mackie Conscious' new album, will be released today on all major digital download sites. This is his second album, following What If which was released in 2009. He has also produced two various artiste albums for the Trod rhythm and the Lucky rhythm, featuring more than 20 top recording artistes.

There are three covers - the Lou Rawls classic You'll Never Find Another, Sam Cooke's Wonderful World Put a Little Love in Your Heart by Al Green.

Leave the Crumbs Alone is on Mackie Conscious' own Conscious Production record label. Among the producers he collaborated with are Batty O'Hare, Hugh Miller (Bunny Don) Othneil Campbell (Taddy P), and Byron Murray.

The 13 original songs include, Plant Some Trees, More Reality, Real King, Reggae Music Rise Again, We Live Fi See It, One Day Down. and Jamaica This Is Paradise. The last was Mackie's 2015 entry in the Jamaica Cultural Development Commission's (JCDC) festival song competition, which made the top 10. (MACKIE)

Funded in part by the United Nations Educational, Scientific and Cultural Organisation (UNESCO), the campaign will be ongoing and will initially target schools and communities surrounding the BJCM, prior to islandwide coverage for heightened national awareness.

"In terms of an outreach to schools, we want to cover the entire school population islandwide and inform the general public as well. We will be carrying information via the website, distributing flyers, mounting mobile poster exhibitions and so on to spread the word about this multi-stakeholder initiative of which we are a part," said Bernard Jankee, director, ACIJ/JMB.

The Ministry of Youth and Culture, the Natural History Museum of Jamaica (also a division of the Institute of Jamaica), the National Environment and Planning Agency (NEPA), the Forestry Department, the Jamaica National Heritage Trust (JNHT), the Jamaica Conservation Development Trust (JCDT) and the Windward Maroon Communities will all play a part in the public education campaign.

The BJCM is a mixed site inscribed on the basis of its natural and cultural significance. However, the ACIJ/JMB's thrust in the campaign will be on the cultural side. "Our focus is to highlight the significance of the intangible cultural heritage of the site, in particular, the heritage of the Windward Maroons which forms the basis of the aspect of the inscription that speaks to culture," ACIJ/JMB's director said. (MEMORY...)

Jewels, the celebrated 3-act ballet created for the New York City Ballet by co-founder and founding choreographer, George Balanchine, will be featured in an Encore, live in H.D., performance on Sunday, December 6, 2015, at 11:30 a.m., in aid of the University of the West Indies Alumni Association (UWIAA) Scholarship Fund.

Co-patrons of the event are UWI Vice Chancellor, Sir Hilary & Lady Beckles, and Ambassador of the Russian Federation in Jamaica, H.E. Vladimir Polenov. First Global Bank (FGB) and GK Harbour Wines are sponsors of the event.

Jewels, which uses the music of three different composers was inspired by Balanchine's visit to the famous jewellers Van Cleef & Arpels on New York's Fifth Avenue. He created the tale of captivating beauty to the cities and dance schools that had forged his style - Paris, New York, and St Petersburg - each represented by a jewel - emerald, ruby, and diamond.

Each section of the ballet is distinct in both music and mood. Emeralds recalls the 19th century dances of the French Romantics; Rubies the collaboration of Stravinsky and Balanchine and Diamonds the order and grandeur of Imperial Russia and the Maryinsky Theatre where Balanchine was trained.

With music by Gabriel Faure (Emeralds), Igor Stravinsky (Rubies), Pyotr Ilyich Tchaikovsky (Diamonds), the renowned choreographer captures the unique properties of each precious stone and transforms and transmits these through the fluid movements of talented dancers.

The Palace Amusement Company has a contract to show the Bolshoi Ballet 2014/2015 series in Jamaica.