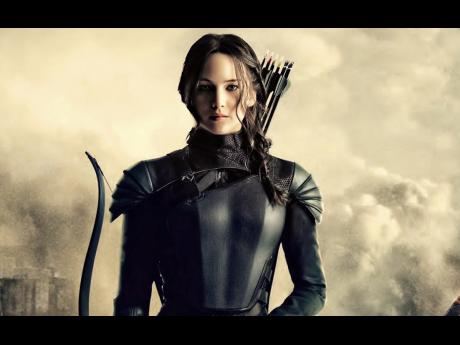 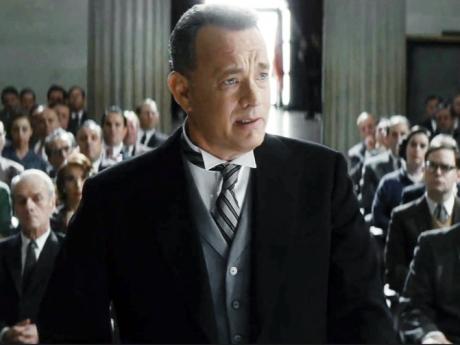 Mockingjay - Part 2, the final Hunger Games film, soared to a US$101-million opening in its first weekend in cinemas, according to Rentrak estimates yesterday. For most films, this would be a coup, but The Hunger Games had its own records to beat and this sets a new low for the four-film franchise.

The series, starring Jennifer Lawrence, kicked off with a bang in March 2012 with a massive US$152.5-million weekend - one of the highest openings of all time. Catching Fire, the second film in the franchise, outdid that with a US$158.1-million debut in November 2013.

Lionsgate split the final book in Suzanne Collins' trilogy into two films, following the precedent of Twilight and Harry Potter.

Mockingjay - Part 1 opened on this weekend last year to $121.9 million, considered at the time to be a necessary and expected dip, while fans awaited the final instalment, which, if it mimicked Twilight or Harry Potter, would have snared the second highest (if not highest) opening in the series.

With that perspective, a franchise low for the final Hunger Games film, which cost a reported US$160 million to make, was a bit of a surprise. Lionsgate, however, is not disappointed.

"It's a great accomplishment. The overall franchise has grossed over US$2 billion worldwide and counting," said David Spitz, co-president of theatrical distribution for Lionsgate. "It's a pretty phenomenal result."

"When a franchise is this popular and this successful in this short a time, expectations run very high," said Paul Dergarabedian, a senior media analyst for Rentrak. "If we live in a world where a US$100-million opening is a disappointment, that's pretty crazy."

To date, there have been only 34 movies in history to open at over US$100 million and each film in The Hunger Games series has hit that massive benchmark.

Dergarabedian attributes the showing to a down marketplace. Just two weekends ago, Spectre, which fell to second place with US$14.6 million, failed to live up to its predecessor Skyfall's domestic opening.

Katniss didn't have the weekend to herself, either.

The Seth Rogen holiday comedy The Night Before opened in fourth place behind The Peanuts Movie with US$10.1 million, which was within Sony's expectations. The R-rated film cost about US$25 million to produce.

"This is a movie that people love. Opening early seemed like a really good prelude to the Thanksgiving weekend, where it will expand beautifully," said Rory Bruer, Sony's president of worldwide distribution. "It's a good start for us."

The Julia Roberts thriller, The Secret in Their Eyes, a remake of the Oscar-winning Argentinian film, also debuted wide this weekend to US$6.6 million from 2,392 locations, which was slightly under expectations.

"We're in the home stretch," Dergarabedian said. "But remember, we have a little secret weapon in Star Wars."