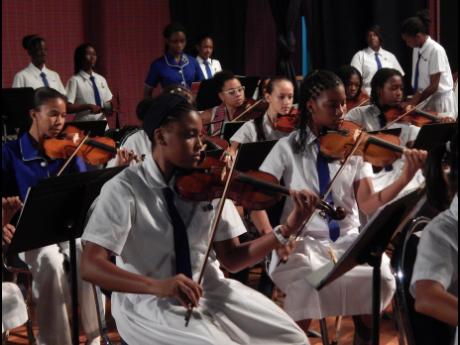 Michael Reckord
A section of the ICHS Orchestra. 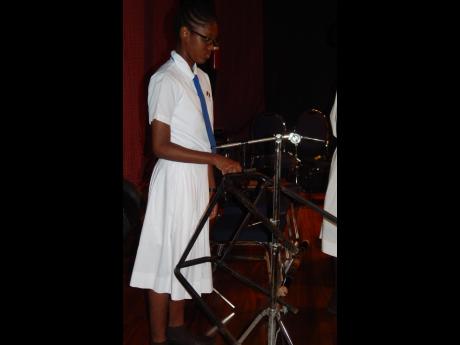 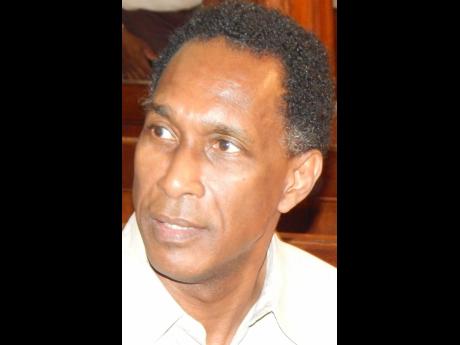 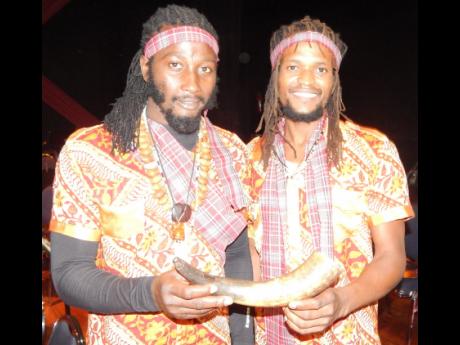 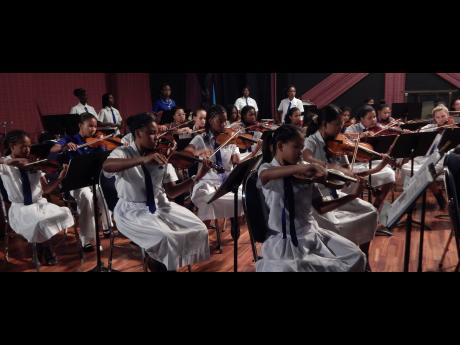 First-year University of the West Indies (UWI) student Samantha Johnson was close to tears as she sat in a front-row seat of the Courtleigh Auditorium on Sunday afternoon, but she wasn't feeling unhappy - just nostalgic.

A member of the large audience attending the Franciscan Ministries' presentation of the 21st anniversary concert of the Immaculate Conception High School (ICHS) Symphony Orchestra, she was remembering her six years as a violinist with the Orchestra.

"Looking back, I can say it is one of my fondest memories," she told The Gleaner. "This is the first time I've ever heard them performing without me. It almost brings me to tears."

She admitted: "When I first performed with them, I was a little scared, but the hard work of practising regularly paid off."

She and the rest of the 80-odd-strong orchestra got better and better, she explained, and she is now a member of her university's classical and jazz ensemble, which is led by Peter Ashbourne.

Clearly unencumbered by Johnson's memories, the rest of the audience was in a cheerful mood, applauding and cheering throughout the near two-hour concert. In fact, the audience gave the musicians not one, but two standing ovations, one at the intermission and the other at the end.

The first standing ovation may well have been in appreciation for the totality of the music heard up to that point, but it's more likely that it was for the remarkable piece just played. Not only was it specially composed for the ICHS Orchestra by Dr Andrew Marshall, but it had had its world premiere the day before, at the first of the orchestra's two performances for the weekend.

The composition, Abeng, is a complex one. It lasts about 15 minutes and has many moods and layers of music, being played by the ICHS Orchestra and its guest performers - several members of the Jamaica Military Band and, additionally, two master drummers from the Charles Town Maroon community and an Abeng blower.

Special mention should also be made of a school desk's iron frame, which became a musical instrument when played by grade 9 student Paige Burke.

On noticing this reviewer's interest in the unusual instrument, the orchestra's conductor, Steven Woodham, commented humorously, "She (Paige) knocking iron."

Abeng has a couple of gentle passages, but it is mostly an intense piece, one full of rhythm and fast-paced percussive sounds. At one stage, some of the musicians were chanting while playing their instruments. The music summons up 'memories' of life and strife in the Maroon communities of olden days.

That work was preceded by an equally evocative one - In a Gentle Rain by Robert W Smith. As it was about to begin, the lights in the auditorium were turned off, and in the dark, a sound like soft rain falling was heard. Then, it seemed, night creatures - frogs, crickets, insects and the like - invaded the space. The rain fell harder, and thunder rolled.

Gradually, the lights came up, and with it regular music of a gentle, melodious kind. With the light, the audience discovered that the rain sound came from the light slapping of thighs, the thunder from the shaking of a zinc sheet and the animal sounds from stringed instruments, clicking fingers and human voices. It was a beautiful and unusual piece.

The other items - though reasonably well played, considering that the ICHS Orchestra consists of amateurs, both "young and unseasoned players", as well as "older and more experienced ones", as Woodham describes them - were more traditional. Many were favourites of the group.

Noteworthy for their power or beauty were the majestic opening number, Jupiter (Gustav Holst-Leidig), the romantic Blue Moon (Richard Rodgers), the inspiring Quest for Gold (Sean O'Loughlin), the dramatic Wildwood Overture (Aaron David Miller), and the adventure-evoking Pirates of the Caribbean (Klaus Badelt). The variety of the programme was one of delights.

Another weather-related composition by Smith, The Tempest, formally ended the concert; but there was one other item of music for the evening - the singing of the birthday song to the orchestra by the audience.

In making her closing remarks, Sis Grace Yap, director of the Franciscan Ministries, thanked the musicians from Charles Town for performing in the concert and expressed the hope that the ICHS Orchestra would someday be able to return the favour and perform in Charles Town.

The master of ceremonies for the concert was Dervan Malcolm.