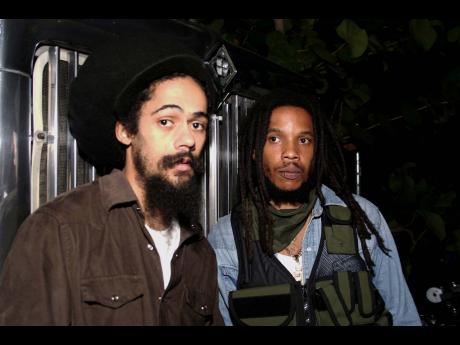 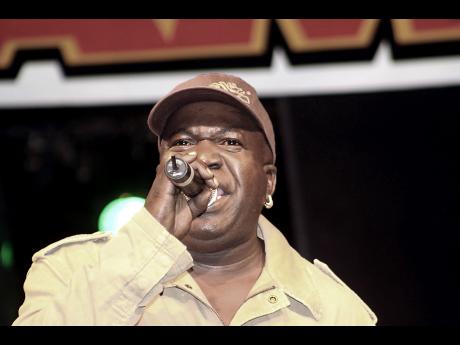 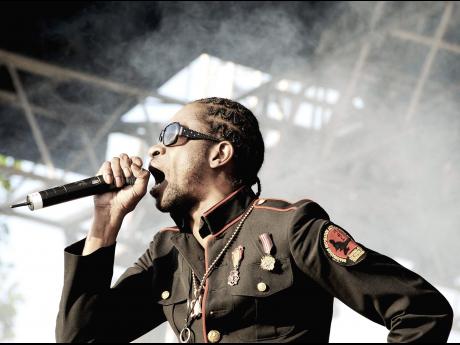 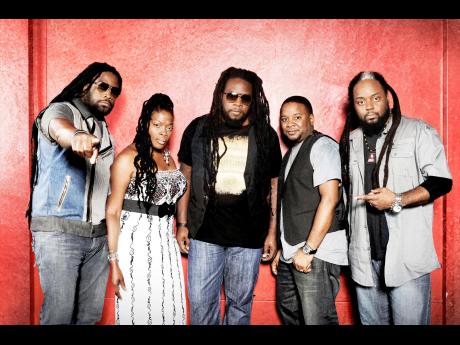 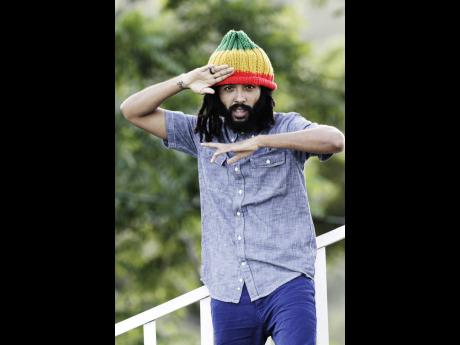 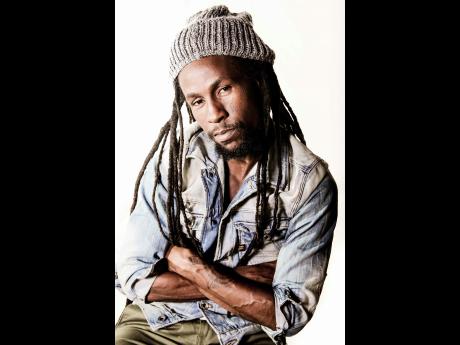 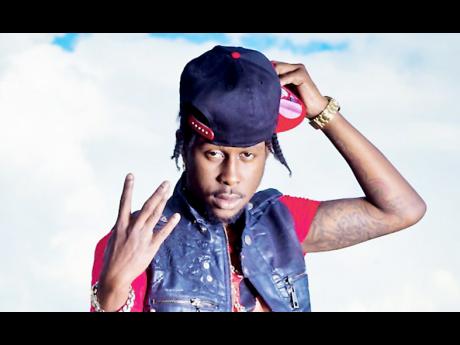 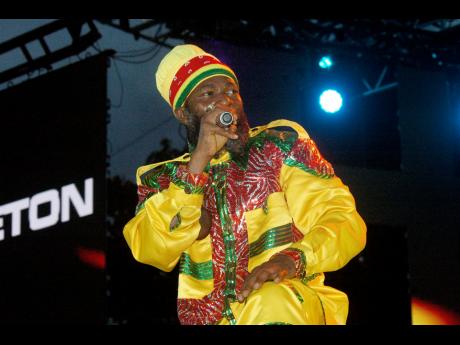 On Monday, the second annual Welcome to Jamrock Reggae Cruise sails from Miami, USA, to the land of reggae and back to Miami, the passengers disembarking on Saturday after five consecutive nights of Jamaican popular music, a few films and a sound clash.

It could be termed as back-to-back experiences of music on the high seas, with stops in Jamaica thrown in for good measure, as another set of passengers will promptly set out from Miami on December 5 for their turn at rolling basslines on rolling waves, that second trip ending on December 10, back in Miami.

The first cruise, from Monday, November 30, to Saturday, December 5, makes stops in Montego Bay and Ocho Rios, while the second docks in Falmouth and Ocho Rios. The cruises have been long sold out.

With five consecutive nights of performances, the Welcome to Jamrock Reggae Cruise is a floating festival. Notably, on the first cruise, the Montego Bay stop is in the home of the Reggae Sumfest summer festival, while the Ocho Rios landing is in the parish where Rebel Salute has now made its home.

Each night's line-up of artistes is posted on the event's website, complete with the performance times. The first cruise sets out from Miami at 4 p.m. on Sunday, Ron Muschette hosting the proceedings as a one-hour sail-away party precedes Protoie's concert-opening show starting at 6:30 p.m. It is a cruise of ample performance time (with perhaps allowance made for set-up), as the Reggae Revivalist will be on for 65 minutes before making way for Morgan Heritage. The regrouped family band will be on stage for over an hour before ladies' favourite Maxi Priest is on at 8:55 p.m. Stephen 'Ragga' Marley closes the night, starting at 10:30 p.m., before Stone Love Movements takes over.

Kingston 12 sound system has the floor from midnight onwards in the Atrium, different from the main stage.

Adding to the all-Jamaican experience, A Walker's Wood Jerk Chicken BBQ is on from noon to 2 p.m. on Tuesday, before the concert starts at 5:30 p.m. Themed White Night and hosted by Nikki Z, it features Christopher Ellis, Tanya Stephens, Ky-Mani Marley, Tarrus Riley, Saxxon sound system and Stone Love Movements. The movies start in the Stardust Theatre at noon, Sun Dogs, Countryman and Third World Cop making up the fare.

Wednesday is a healthy serving of dancehall with a touch of reggae. DJ Roy is the host, and after the sail-away party from Montego Bay, Popcaan opens the dancehall proceedings. Elephant Man, Super Cat, Busy Signal, Jah Cure, and Bounty Killer will perform on the run along Jamaica's north coast, King Jammy's Superpower and Renaissnace doing sound-system duties.

Barry G is the host on Thursday, December 3, as the ship sails away from Ocho Rios on the way back to Miami, with a mix of reggae and dancehall, Third World Band, Cham, Barringtion Levy and Damian 'Jr Gong' Marley doing live performances that night. There is a clash in the works, as Mighty Crown, Bass Odyssey and Metromedia will match up. On the party side, Foota Hype, ZJ Liquid and Rassarella will be in the Atrium from midnight onwards.

The cruise ends with a Rep Your Country-themed night, after the Walker's Wood Jerk Chicken BBQ during the day. On the movie bill are Dancehall Queen, The Harder They Come and Shottas. Pay McKay hosts a concert line-up of Shinehead, TOK, Mykal Rose featuring Sly & Robbie (which is sure to include a strong Black Uhuru set), Julian 'Juju' Marley, and closer Capleton. Black Scorpio is the night's sound system.

On Saturday morning, the Norwegian Pearl docks in Miami, where another set of reggae cruisers will be ready for the experience.