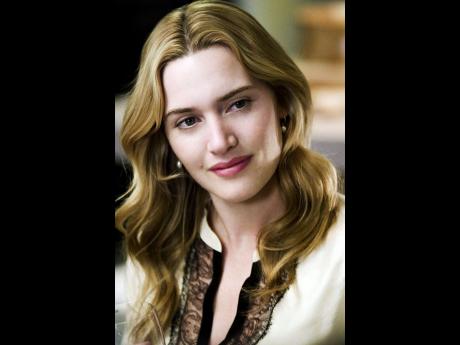 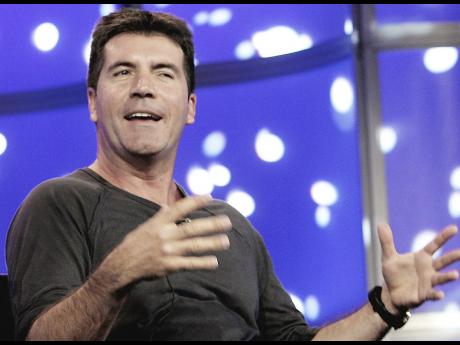 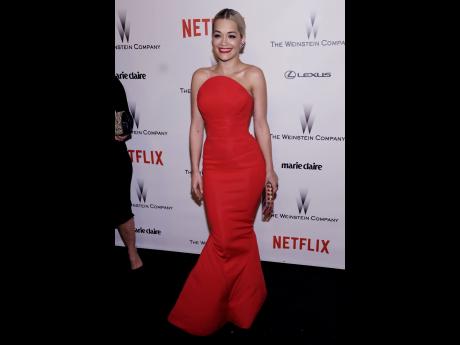 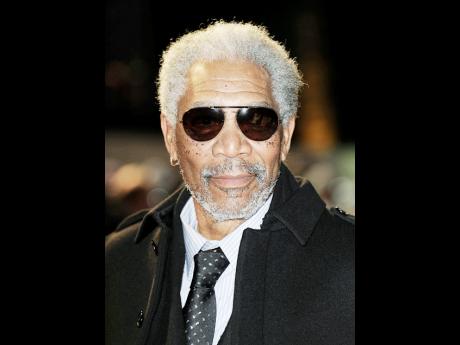 Kate Winslet can't believe she has ever "wasted time" worrying about ageing.

The Titanic actress insists she doesn't care about getting cellulite, as it is just a part of getting older. She said: "What is so gorgeous about being the age I am is that all the ridiculous angst that I might once have felt about having a bit of cellulite, or being a bit puffy in the face or whatever, has just evaporated."

"I simply can't believe I ever spent any time wasting my life on that nonsense."

The 40-year-old mother of three also insists she isn't worried about getting her body back to how it was before she gave birth. She told the Sunday Express Magazine: "I know it'll never go back to what it was. I genuinely haven't. I so didn't want to be one of those 'oh wow, she's back in shape after 12 weeks!' women."

Simon Cowell feared for his son's safety after being told his house had been burgled.

The 56-year-old music mogul was awoken in the early hours of Friday morning by his bodyguard, who explained there had a been a break-in and Simon's first thought was to check on the safety of his 21-month-old son, Eric.

Simon, who also lives with his girlfriend Lauren Silverman at their home in Holland Park, West London, shared: "It was nerve-wracking. Lauren was woken up with me and we checked on Eric. That was the first thing we did, to make sure he was OK.

"Thankfully, no one was hurt. But we have the worst guard dogs in the world."

The thief stole cash and jewellery thought to be worth hundreds of thousands of pounds. Asked to put a price on the stolen items, Cowell said: "I don't want to talk about that. The insurance company will cover that."

A plane carrying Morgan Freeman was forced to do an emergency landing in Mississippi on Saturday.

The Oscar-winning actor was the only passenger on board the plane, which experienced serious technical failures shortly after taking off, leading the pilot to perform an emergency crash landing.

The Shawshank Redemption star said: "Sometimes, things don't go as planned and a tire blew on take-off, which caused other problems. But thanks to my excellent pilot, Jimmy Hobson, we landed safely without a scratch. I cannot say the same about my plane. I appreciate the concern and prayers for our safety."

The 78-year-old Hollywood icon was on his way to shoot The Story of God, a National Geographic television series about religion, when the plane was forced to land 36 miles from where it had taken off in Tunica, Mississippi.

Chris Brown feels very "humbled" to have a daughter.

The Loyal hitmaker is co-parenting his little girl, Royalty, with ex-lover Nia Guzman and insists he has become more "mellow" since becoming a father.

He said: "I have a co-parenting job that's pretty amazing but, you know, learning how to be a dad, especially learning how to take care of somebody else. I barely know how to brush my teeth in the morning! It's actually great. It's very humbling ... It's very calming."

"I think I was a lot (more) ... rambunctious, very hyper as a kid but, now, seeing that 10 times over, my daughter's kinda, like, mellowing me out."

The 26-year-old singer also revealed his favourite time to spend with Royalty is around bedtime because it can be so "crazy".

Adele has bonded with Victoria Beckham.

The 27-year-old singer - who has three-year-old son, Angelo, with partner Simon Konecki - is said to have grown close to the 41-year-old fashion designer and have swapped tips about being mothers in the spotlight.

An insider said: "Victoria loves Adele and they've met up with their kids. Adele says Victoria is much funnier than people realise and she understands the pressure of being a mum in the showbiz world."

The Hello hitmaker has reportedly also been growing close to Jennifer Lawrence and Emma Stone and enjoyed a night out on the town with the Hunger Games star and the Birdman actress, respectively, last month.