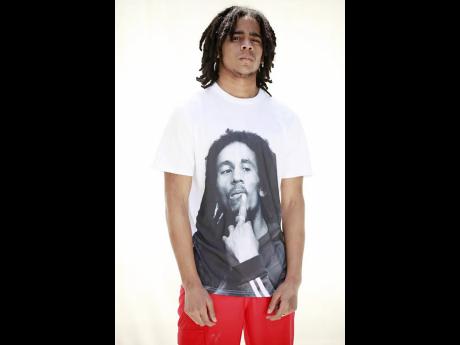 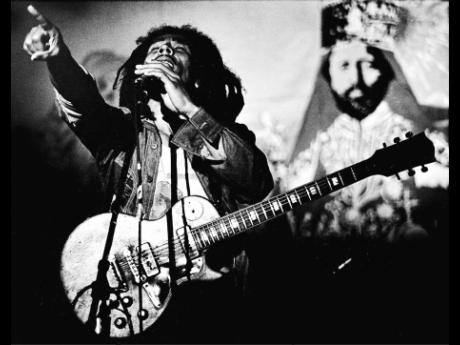 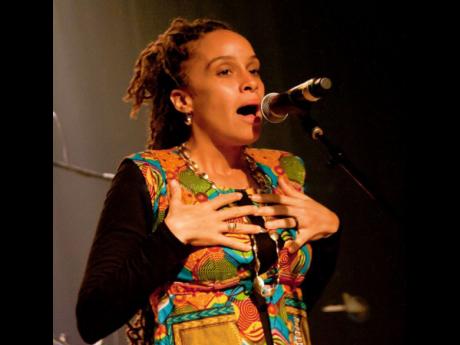 With the 71st birthday of the late reggae legend Bob Marley drawing closer, activities surrounding the celebration of the milestone occasion have been announced. The list of events for the week of celebrations, beginning on February 6, were detailed during the official launch at the Bob Marley Museum at 56 Old Hope Road in Kingston on Tuesday night.

This year's celebrations will be held under the theme 'Ride On' and are expected to showcase the unstoppable movement and energy left by the late reggae icon. The activities will commence on his actual birthday (February 6) at the Bob Marley Museum. A ceremonial celebration is expected to kick-start a whole day of activities, which begins at 6:30 a.m. and runs until 10 p.m.

The ceremony will include cutting of the birthday cake by a family member and the releasing of doves, as well as Nyabinghi drumming and blowing of the abeng. The day's activities will culminate with a reggae jam session at 6 p.m., expected to feature performers such as Iba Mahr, Jesse Royal, Kelissa, and Skip Marley.

The annual Bob Marley Tribute Concert will take place on Sunday, February 7, at Sabina Park, Kingston. The concert's line-up has not yet been announced, but according to general manager of the Bob Marley Group of Companies Marie Bruce, a number of reggae's best artistes are expected to perform.

Digicel is once again on-board as sponsor of the concert, and according to senior sponsorship manager, Kamal Powell, the telecommunications giant is happy to be part of the celebrations. "We enjoy continuing this partnership because it promotes what's good about Jamaica," he said. "We invite every Jamaican to come out and enjoy themselves and celebrate in this occasion with us."

This year, western Jamaica will not be left out of the celebrations as CEO of Tuff Gong International, Cedella Marley is preparing to host the inaugural One Love Music Festival. Set for February 4 and 5 at the Rose Hall Great House Lawns and Aqueduct in Montego Bay, St James, the event is expected to feature international acts Akon and Sevyn Streeter, Ky-mani Marley, Julian Marley, Skip Marley and a host of Jamaican reggae performers.

The Bob Marley Group has also partnered with Red Stripe, which is the official alcohol partner for the 71st birthday celebrations. To commemorate the occasion, Red Stripe will release a Limited Edition Bob Marley 71st bottle of beer that will bear the phrase 'Gong 71' in honour of Marley. The special-edition beer will be on the market for the month of February.

One Love CafÈ at the Bob Marley Museum will also mark the occasion by adding a new item to its menu, Bob's Bowl. It will be introduced on February 6 and remain permanently on the menu.

The celebrations continue on February 10 with the One Love Football Match at the Arnett Gardens Football Club, St Andrew, expected to get under way at 3:30 p.m.