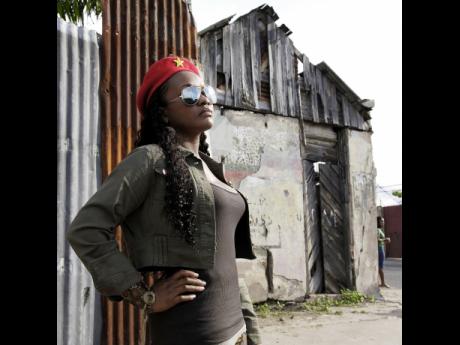 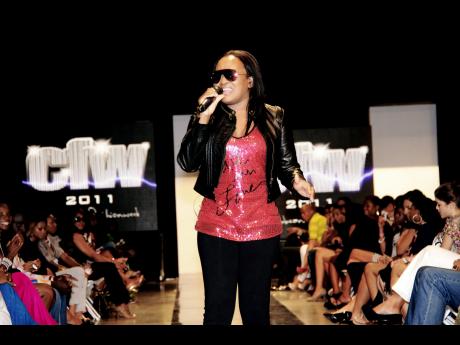 Tanya Stephens' albums include Ruff Rider (1998), Gangsta Blues (2004), Rebelution (2006) and Infallible (2010). However, it was not full-length sets or individual songs that were her focus at the medical sciences complex, University of the West Indies (UWI), Mona, recently, but designation of female artistes.

"I am an artiste who is female. That is incidental," Stephens said. Implied in the term 'female artiste' is that a lower standard is applied, which angers Stephens.

"It bun me. It has been bunning me for 20 years," Stephens said. "The least talented male artiste will stand in front of me and say 'you are talented for a girl'."

Later in her presentation at the Reggae Talk, put on by the UWI, Mona's, Department of Literatures in English, Stephens said "It makes me bitter. We have to work so hard. We have to work twice as hard to achieve what?"

Stephens made a clear distinction between the personal and the professional, saying "In my personal life, I am very female. I love to have the chair pulled and the door opened. But in my professional life, I will pull the door and slam it in a bway face."

Her stance on being demoted professionally by the designation 'female artiste' is often misunderstood by other women in the music business, Stephens saying that if one rebels against it, one is deemed as being against females, not with the cause and feeling you are better than other women.

"Accepting that title on your job description is, to me, accepting a handicap handed out by some men who feel intimidated by us," Stephens said.

When Stephens declines to do an all-female show or join an all-female crew, she tries to explain why bonding totally on the fact that they are of the feminine gender is ill-advised.

"We are going to attract sympathy, not respect," Stephens said.

Remarking that she still gets her paycheque, Stephens said she is not just angry for herself.

"It is about having a standard. We set the bar so low for men, anybody can come in as evidenced by what you hear on radio as long as he has on pants and a penis." Later, she said, "The average male artiste enters the industry with a sense of entitlement, simply by having a penis." However, a woman who achieves will get a "half-ass compliment like 'Trust me, my girl, you wicked for a female artiste' ".

When female is stuck on, Stephens said, "it suggests that there is something other than an artiste here".

"The word female is a way for you to demand more or less of me. More than a man and less of me".

Much of her concern was not for herself, as Stephens said, "I am in the twilight of my career" and she has set the wheels in motion for her retirement. "Me tired," she said. However, there are matters of continuity, and for the women involved she said "we need out" of the box they have been placed in.

"We just want we due," Stephens said, adding that the women have earned their place through their music. "Please don't make we try to do it through we naked body," she asked.

Host Professor Carolyn Cooper invited Peta-Gaye Williams to do two poems, 'Jamaica No Problem' and 'Out of Wedlock', which delighted the audience, before Stephens Glue and Take Him Back a cappella.