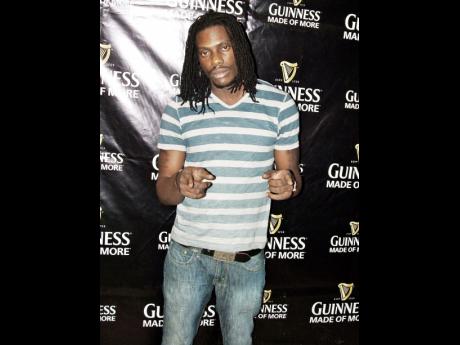 Dancehall producer/recording artiste ZJ Liquid, has released his much-anticipated album, M Squared. According to the DJ, who is following the footsteps of international DJs Skrillex, Khaled, Diplo among others, he is not worried about sales since he is prepared to work for success.

"We put a lot of work into the album, and I wanted to give people value for their money," he said.

"If you look on the playing field, Jamaica only has a few people compared to the other countries who have millions. We wish for more sales, and we hope for more sales, but what we have to do is work for it, and I am prepared to work," he said.

For the completion of the project, Liquid joined forces with veteran producers Jam 2, Minto, Delly Ranks, TQ and Karim. He also intends to release a music video for his collaboration with Safaree, titled One Time.

"M Squared is a good buy and I have been producing music for over 10 years and also play music, so trust my judgement because I am Mr Fresh To Death. I can just listen to a song and know that it will hit," ZJ Liquid said.