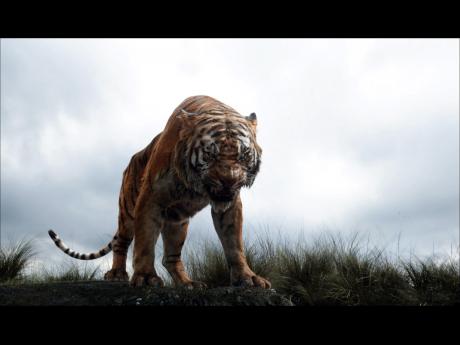 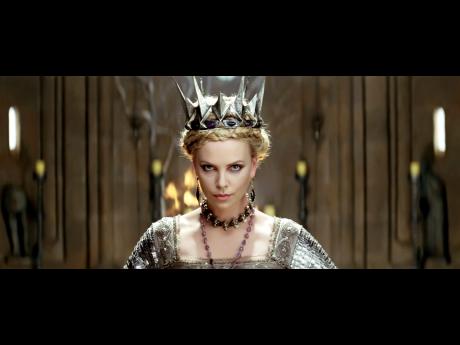 The Jungle Book remained king of the box office in its second weekend in cinemas, beating new film The Huntsman: Winter's War by around US$40 million, according to comScore estimates on Sunday.

Disney's live-action/CG spectacle is proving to be a true all-audience success story. With a PG rating and solid word of mouth, it fell only 41 per cent in weekend two, earning US$60.8 million and bumping its domestic total to US$191.5 million in just 10 days in cinemas.

The spectacular and somewhat unexpected hold of The Jungle Book overshadowed the debut of The Huntsman: Winter's War, which, despite its high-wattage cast of Chris Hemsworth, Charlize Theron, Emily Blunt and Jessica Chastain, had a somewhat lacklustre US$20.1 million debut.

The Huntsman also failed to impress critics and is hovering around 17 per cent on Rotten Tomatoes. Opening weekend audiences, however, gave the film a more promising B+ CinemaScore.

Barbershop: The Next Cut landed in third place with US$10.8 million in its second weekend in cinemas. Zootopia and The Boss rounded out the top five with US$6.6 million and US$6.1 million respectively.

Following are estimated ticket sales for Friday through Sunday at US and Canadian cinemas, according to comScore. Where available, the latest international numbers are also included.