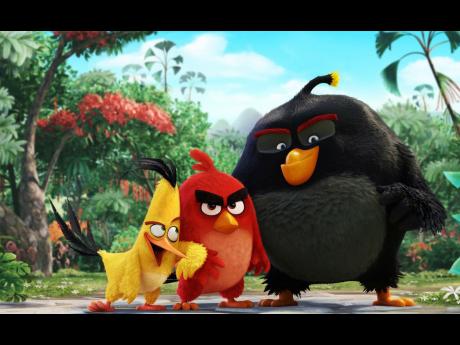 Contributed
'The Angry Birds Movie' reveals why the birds are so cross, angry and miserable. 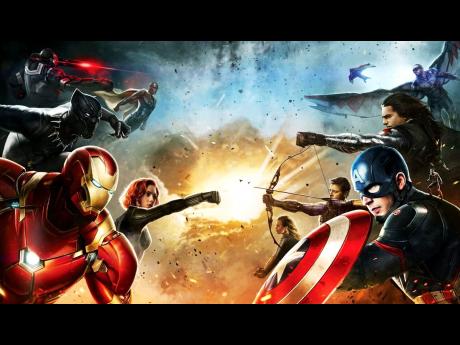 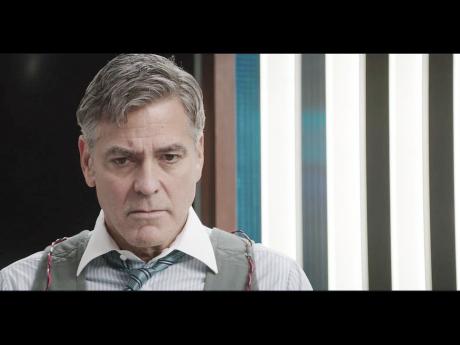 Captain America has found a worthy competitor in a bunch of flightless birds. The Angry Birds Movie soared to US$39 million in its debut weekend. It knocked Captain America: Civil War off its first-place perch, while new adult comedies Neighbors 2 and the The Nice Guys struggled to get their footing, according to comScore estimates on Sunday.

Rovio Animation spearheaded the production of The Angry Birds Movie, which cost around US$73 million to make, and it opened strong internationally last weekend. The film has already earned US$150 million worldwide, according to estimates from distributor Sony.

The Angry Birds Movie features the voices of Jason Sudeikis, Josh Gad, and Danny McBride. It has received mixed reviews from critics in its attempt to create a compelling story out of a fairly simplistic app-based game. But audiences under 25 years old gave the film an A CinemaScore, which should help the film to continue to perform well over Memorial Day weekend.

"It's very difficult turning a video-game property into a successful movie," said Josh Greenstein, Sony's president of worldwide marketing and distribution. "To use a bad pun, we are flying high."

The PG-13 rated Captain America: Civil War wasn't too far behind, earning an additions US$33.1 million this weekend for a second-place spot, which brings its domestic total to US$347.4 million. Neighbors 2 brought in only US$21.8 million - less than half of the first film's US$49 million opening in 2014. But director Nick Stoller's film cost only $35 million to make.

The 1970s buddy comedy The Nice Guys grossed $11.3 million for a fourth-place spot. It has been very well-received by critics, but seemed to fly under the radar on a crowded weekend.

Following are the estimated ticket sales for Friday through Sunday at US and Canadian cinemas, according to comScore.