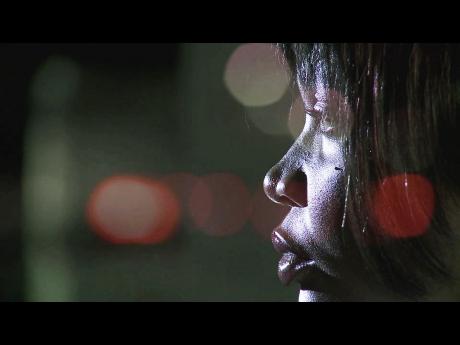 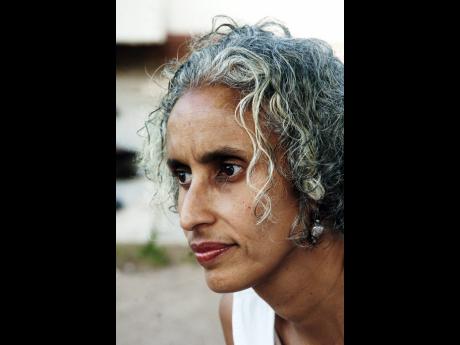 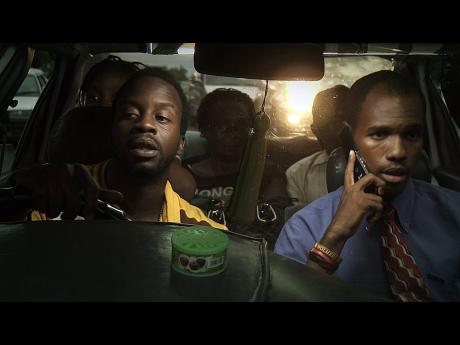 'Kingston Paradise' the new award winning Jamaican movie by Mary Wells, is set to open at the Palace Amusement Cinemas this Wednesday.

While many might be familiar with Christopher 'Johnny' Daley, the man playing the lead role, it is the actress who stars alongside him, who many have dubbed as the one to watch. Her name is Camille Small.

The film's director, Mary Wells, describes Small as an incredible talent with an amazing story, one who brought so much to the table, that it was hard to believe she was acting in her first major film.

"She's a beautiful person inside and out," Wells said. "Her personal life story is so incredible. She went through a lot growing up and she brought all of those experiences to life through her character, Rosie, whose life story is a lot like hers."

Small and her character Rosie, have a lot in common. They have both had people take advantage of them all their lives and they have had to hustle for everything that they have accomplished. To say Small had it rough growing up, would be sugar-coating the aspiring actresses' upbringing. Her mother was imprisoned when Small was a teenager, leaving her and her siblings to fend for themselves. Small bounced from one family member to another and was twice molested by those who were supposed to be protecting her.

"When I turned a teenager my life was hell just because of mistakes my mother made," she explained in a recent interview with The Sunday Gleaner. "She went to prison and that tore my family apart for a while. My older sister, brother and I went to live with a grand uncle of ours and his wife. The wife was more caring to us, more than our uncle and she did her best to take care of us. We missed school a lot because they were poor, but I knew she tried her best and at least we had a roof over our heads."

Unfortunately her grand uncle and his wife were unable to care for all of the children and Small went to live with a friend of her mothers and her husband. She told The Sunday Gleaner, that things were great in the beginning and she was finally starting to think things had turned around when the worst happened.

"I was well taken care of for at least a year until my mother's friend migrated leaving me with her parents and my happiness was about to come to an end," she said. "One day when I was at home alone with the father, he came into the room and started touching me in places that made me uncomfortable. I was scared and in shock. I told him to stop touching me. That brought back bad memories, because that was the second time I was being molested."

When she was chosen as the person to play Rosie in Well's Kingston Paradise, Small said she knew the role was meant for her. She saw it as the ultimate opportunity to use her bad experiences for something good.

"Although it brought back a lot of painful memories, I was excited about the role," she said. "I was finally getting the chance to tell my story and I channelled all that hurt and anger into my character. Most of the movie reflected my life and how I grew up, so it wasn't hard to make the character my own."

Admitting that playing Rosie's character became a little overwhelming at times, Small said she often thought about the finish line and how the opportunity would change her life for the better.

"I cried a lot during the making of the film, as the memories would get a bit overwhelming, but I'm proud of myself because I was able to turn my negative experiences into something positive and I hope people will appreciate my efforts when they see the film."

Naming God and her 16-year old daughter as her biggest inspiration, Small is hoping that Kingston Paradise, will be the first of many roles for her, as she works on becoming a household name in Jamaica's film industry.

"God kept me throughout my entire life. There were times when I wanted to give up and somehow he showed me things would be okay. My daughter is also one of my biggest inspirations, because I'm determined to make her life better," she said.

"I am glad for my experiences and all that I went through, but I want to give my daughter everything I never had. My mom wasn't there for me and I want things to be different between me and my daughter. She motivates me and I want her to be proud of me, and better than me."