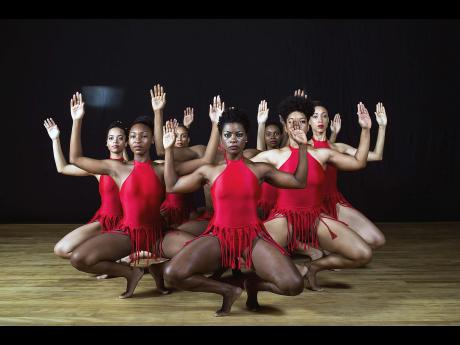 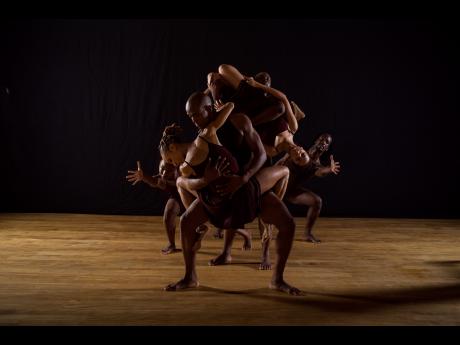 Artistic Director, Barry Moncrieffe, said the full-length 2016 presentation will feature new and remounted works from the Company's active repertoire, as well as a number of revivals.

Moncrieffe describes the upcoming season as an "energising array of traditional Jamaican and Caribbean dance, song and music, as well as contemporary works influenced by the connectedness of the Jamaican people to other global cultures".

The music for that piece was arranged by NDTC's musical director, Ewan Simpson, and will be performed by the NDTC Singers and Orchestra.

Choreographer and former NDTC frontline dancer, Chris Walker, will present Man Alone, for soloist Mark Phinn and alternate Kamar Tucker. The work premiered at the inaugural Rex Nettleford Arts Conference in 2011 and will be executed for the first time on the NDTC stage this year.

Kevin Moore's Hommage a' Dambala, is a full Company Haitian folk work, rooted in the Yanvalou dance tradition and other important Haitian dance and music rituals. Moore has also staged the movement for the NDTC Singers.

You/We, the new Suite of Songs to be presented by the NDTC Singers and Orchestra, is a statement for Caribbean unity arranged by Ewan Simpson. The suite features the music of Trinidadian artiste David Rudder, and Jamaicans Desmond Dekker, Bob Marley and Jimmy Cliff.

Balancing the new and active works are also a number of revivals including Nettleford's Ritual of the Sunrise (1998); Bert Rose's Moods (1976); and David Brown's Labess (2002). Under the direction of a new chairman, Milton Samuda, the NDTC continues to advance its theme of 'Renewal and Continuity' in preparation for its 55th anniversary in 2017.

Celebration of the past

"The 54th season will celebrate our shared past, give insight into our present landscape as well as an outlook for the future," the artistic director said.

NDTC's 2016 Season will run Fridays through Sundays, until August 14.

However, the company has advised that no performances will be held on Friday, July 29, Friday, August 5 and Sunday, August 7. Tickets are available at The Little Theatre Box Office.