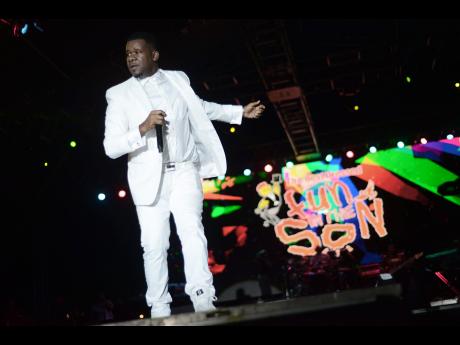 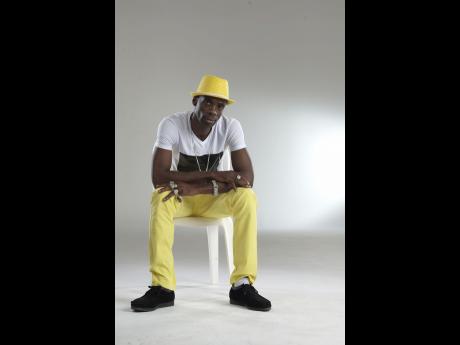 I went to Fun in the Son 2016 on Saturday, not because I am a Christian (far from it) or for work. My sole purpose was to see Papa San, a deejay whose live performances I listened to a lot in the late 1980s on a sound system Creation.

Of course, his content has changed tremendously from when he was taking on Ninja Man and the entire Kilamanjaro crew, all by himself, or performing with Admiral Bailey and Tiger in an epic Sting three the hard way. Still, the fast-talking marathon lyrics man is someone worth going far to see, whatever his choice of subject. I was very happy that I got to see him. So were the other thousands of members in the audience, who responded very enthusiastically.

While he did not specify the killings of black men in the US, Papa San asked for hands to be held and raised to demonstrate that there is no racism in Jamaica. I can only think of one current situation which would provoke that response from someone who actually lives in the US now.

Then, on Tuesday night, when the details of A St Mary Mi Come From 2016 were outlined, Capleton spoke briefly about racism in the USA during his combination of song and rapid speech.

It is something that is hard to avoid, and the Jamaican performance space is one in which matters deemed relevant to the society are addressed enthusiastically. It may not seem strange to us, but to go to a concert and have a performer pause between songs and speak at length about a highly sensitive topic is not the norm in other societies.

However, this matter concerns the US, and things can be a bit different where Uncle Sam is concerned. Not too long ago, a number of entertainers refused to comment on something related to homosexuality, citing fear of losing their US visa. Over a decade ago, when George Bush was seeming to have his way with Afghanistan and Iraq, the Jamaican entertainment community was largely silent. But look at what happened to the Dixie Chicks when they spoke about that madness, and they are American.

So do not expect a rush to speak about the slaughter of black men in the US at the hands of lawmen, but the onstage mentions of racism by Capleton and Papa San indicate that there is attention being paid to the matter. And how could there not be?

There is one commentary on racism in the USA, which is enduring and timely. Chalice did Heroes in the early 1990s, and it is part of their recently released album on which there are a number of remakes of popular originals - very good remakes, too. Going up to 30 years after it was first released, a couplet from Heroes (which I looked for and bought on cassette) is striking:

"It's good to live in the land of the free; just don't be poor or part of the minority."