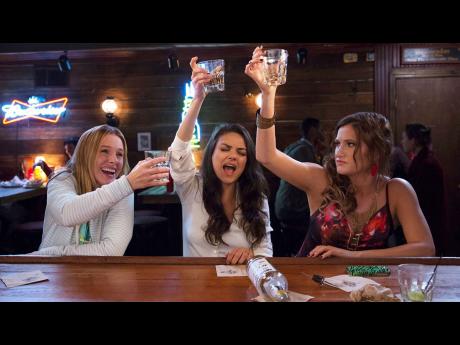 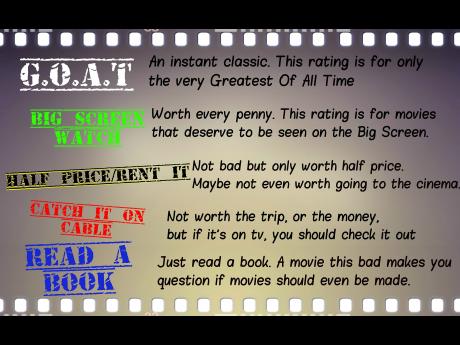 Bad Moms is every mother's hidden fantasy brought to life.

The movie follows the life of one Amy Mitchell, a mother of two who looks at her life of one crisis after the other and says "perhaps not". Tired is she of pointless PTA meetings and kids she only ends up disappointing, Amy decides it's time to cut herself some slack and be as bad as she wants - cursing like a sailor and driving like a maniac.

It might be a ride you've been on before, but Bad Moms at least makes it memorable. The movie puts Amy in situations that are genuinely creative and funny. For all its predictability, rarely did I find the movie was going for the obvious joke. The jokes they set up are ones that feel familiar, but ones you don't really see coming.

Relatability is key to a movie like this. You have to be able to empathise with what's happening for it to resonate. Bad Moms does this in spades, but not just with the jokes. The real strength of Bad Moms is its instantly sympathetic characters. Amy is not just a mom brought down by frustration; she's someone who genuinely loves her kids. It's not as cynical as expected, and it takes time to really get into its characters.

Jon Lucas and Scott Moore struck gold with their trio in The Hangover and there's a similar ensemble here. Kathryn Hahn and Kristen Bell play moms inspired by Amy's rebellion against suburbia. Hahn's single-mom wild card almost irritates, but her relentless absurdity won me over. Bell was less wild, but just as funny, with a character so sheepish you genuinely fear for her safety.

Each of the characters is imaginatively used and there's clearly a lot of thought put into using them. But once again, Bad Moms surprises in how much heart it possesses. The side characters in the film aren't just one-note jokes, they're actual characters. There are some that don't get as much to do, like Jada Pinkett-Smith, but they're put to good use, regardless.

Bad Moms is a movie that gives a voice to the people in your life who give the most, the unsung heroes of the day-to-day. It's a simple plot, but it made me laugh and I cared about what was happening throughout. A good laugh with a lot of heart.