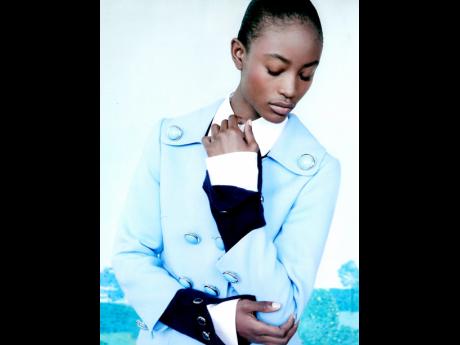 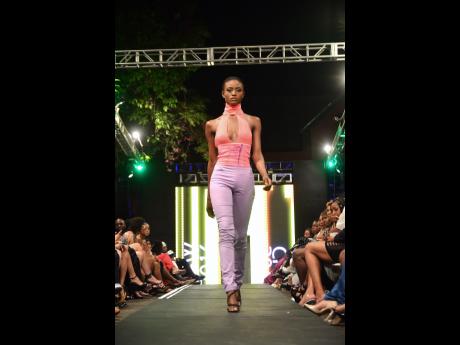 Pulse superstar Alicia Burke, arguably the fastest rising new face in global modelling this year, has inked new deals with premium clients and celebrity photographers that will enhance her supermodel status and take her career to a much higher level of success by the end of this year (her first in the international market).

Given the nature and importance of these agreements, which consist of editorials, including covers, as well as campaigns for the most revered brands, shot by some of the most influential photographers in the global industry, confidentiality terms mean that there will be no disclosure before these publications and campaigns are released.

Alicia's career, which has so far spanned the first half of 2016, leading into the industry's summer break, has produced stunning results. Results that bear favourable comparison with the biggest names in the global fashion space. Interestingly, all of this has been accomplished without the benefit of the all-important US market, which she will only now enter this coming season.

Imagine a new model shooting 12 pages of Paris Vogue (by herself) in the first month of her international career, with photo great David Simms, styled by Katie Grand ... unheard of. The last new face to have done something similar was her Pulse agency mate Nadine Willis, back in 2002, when she shot 10 pages of French Vogue, also by herself, with Mario Testino. Nadine was later declared by Vogue to be "one of five Jamaicans who changed the face of fashion" in the world.

The current title holder of Pulse's Caribbean Model Search Reality TV show, the raves for Alicia are resonating around the world. Vogue declared: "When a great model arrives, everyone takes notice." And according to Models.com, in its maiden feature on the hot new star, Alicia "is the perfect canvas".

Burke is now commanding the attention of fashion editors in Europe, as the US prepares for her arrival in the New York market next month. Days after her arrival in Jamaica for CFW in June, she was rushed back to Europe (missing the Saturday and Sunday night shows) to shoot for Style.com in Paris. In an industry in which superlatives and hyperbole are the order of the day, it is almost impossible to overstate Alicia's impact the market. With her new signings, it is clear that after seven months in the global fashion space, the best is yet to come for this young Jamaican.