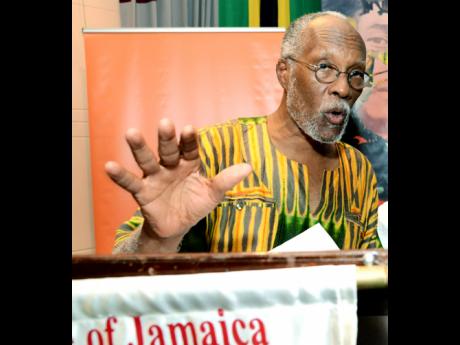 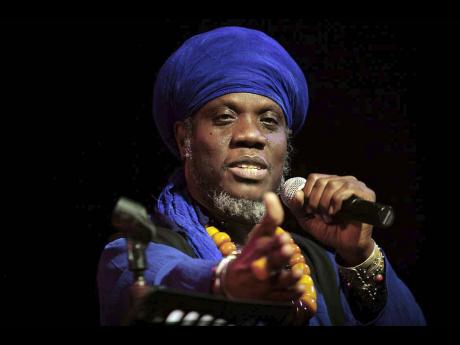 Last week I wrote the first of a two-part article about the need for entertainment journalists to be trained for a specialised field. Today is the conclusion.

Since I have been covering entertainment - overwhelmingly Jamaican popular music - one of the most memorable things I have heard someone say about this remarkable creation of something from nothing, by people who were nothings in the social hierarchy, was by Herbie Miller.

At one of the many forums on Jamaican music I have attended, he referenced his experience with Jamaican popular music (which goes back to boyhood and the Skatalites and the Mystic Revelation of Rastafari in east Kingston, as far as I have heard him speak about, but it may be further). Over the years, he said, "is nuff rubbish dump".

It is something I keep in mind, not only because it is instructive about how selective we should be about what media gives prominence in entertainment, as we could focus a lot of energy on what is heading to the Riverton facility of music (don't get me started on the panty posse of young women with very little, if any, vocal talent and even less clothing on stage). It is also a reminder that what we celebrate as the best of what we have produced musically, previously, was not the only thing that was being made when they were new.

THEY KNOW THE DIFFERENCE

Somewhere, some journalist in the electronic or print (or both) spheres made a decision about quality about music that can last. Longevity is something that no payola programme can foist upon the public. Sure, some tune can blaze up and crackle like a bonfire for a little time if it gets the money or friendship push, but it will fizzle. The Jamaican public has had over half a century of listening to its own music - the ears may not be generally trained, but in the long term they know the difference between the 'dumpable' and the durable.

So in addition to the training I spoke about last week, the person starting to work in entertainment journalism should be exposed to not only the legal, institutional, formal training and financial infrastructure around Jamaican popular music, but also the history of what has endured and what has been dumped. This would equip them to make informed decisions about what they are seeing and hearing as they curate (for that is what music journalists effectively do) Jamaican popular music.

It is not a one-way process. For me, Miller's statement also means that it is not everything that is old is automatically good. Similarly, not all songs being made now are inherently inferior to what was created previously. A few years ago, there was some stir when poet and broadcaster Mutabaruka compared the creativity of rocksteady to dancehall and found the former wanting. And there are so many remakes of predominantly American songs into what have become rocksteady classics, that it would take lots of radio time to play the original and then the Jamaican version.

So the newbie to music journalism would, hopefully, bring a sense of the now to older people in the profession who may be stuck in a particular era they deem the best. Certainly, the later generation must understand they are benefiting from an enormous effort of those who came before them. But Jamaican popular music cannot and will not die with the inevitable withering of the elders.

Tune of the week: Assassin's Theory of Reggaetivity album closes with Country Bus. Professor Nuts has deejayed about what happens Inna De Bus; General Trees has declared, "minivan people control Jamaica"; Althea and Donna have been Two White Girls On a Minibus; the bus scene with Jimmy Cliff as Ivanhoe Martin coming into town in The Harder They Come is legendary. Assassin's Country Bus is a literally moving commentary on the experiences of a youngster hoping to make it in the big city. Take a listen at https://www.youtube.com/watch?v=wcwFw09IAF0