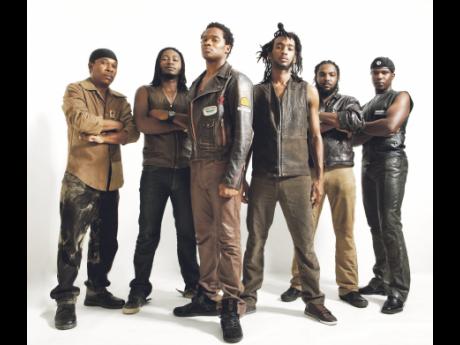 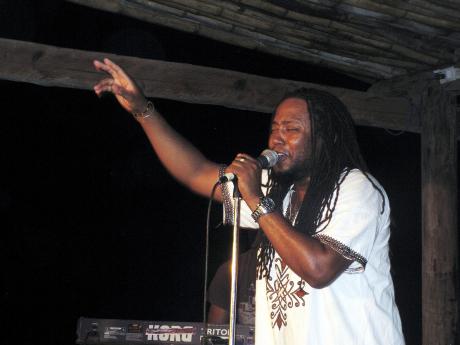 Since its beginning in 2009, the Wickie Wackie Live concert series offered regularly programmed reggae music, performed at the pleasure of those some would refer to as catalysts for the so-called Reggae Revival. What began as a monthly concert gathered enough patronage to evolve into a full-fledged reggae music festival on the beachfront in 2011. Thus, the Wickie Wackie Music Festival would have seen its sixth anniversary this December, had the organisers been able to garner enough support.

"It is with a heart full of regret that we find ourselves unable to make Wickie Wackie Music Festival possible for 2016," wrote Kumar Bent, lead singer of Raging Fyah, on behalf of the festival's team. The heavy-hearted apology was posted on the festival's various social-media platforms, providing explanation.

"Having approached multiple sponsors/partners/investors, we find that as we grow, by public demand and our own aspirations, our budget far surpasses what we are able to invest alone," Bent said.

As a result, the festival - scheduled to take place from December 2-4 on Wickie Wackie Beach in Bull Bay - has been postponed until 2017.

Wickie Wackie Music Festival is a derivative of the monthly live show - Wickie Wackie Live. Conceptualised by Raging Fyah band, the monthly show culminated in a yearly celebration of Jamaican culture on the beach.

Raging Fyah, after the release of their third album, have spent the year doing the first round of promotional tours in the US.

BACK TO DRAWING BOARD

"We have had a great year that has required much dedication and investment. We are undoubtedly committed to the success and longevity of Wickie Wackie Music Festival, but we are aware we cannot do it alone," he said. "For the past six years, we have been able to fund Wickie Wackie Music Festival with no assistance, and organised it off the strength of our amazing network."

"We plan to go back to the drawing board and restructure for 2017, to be able to bring to you the most quality product that we plan to represent our festival," Bent said.

"Thanks for your continued support throughout the years. Without everyone's strength, Wickie Wackie Music Festival would not be where it is today. We believe this is what has kept us authentic and true to our mission."