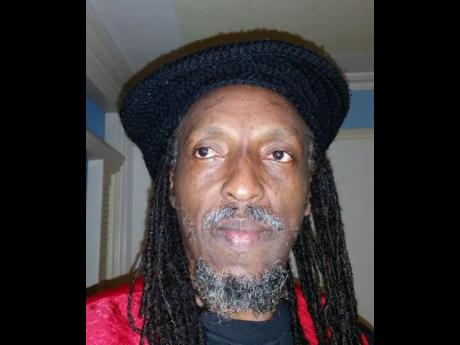 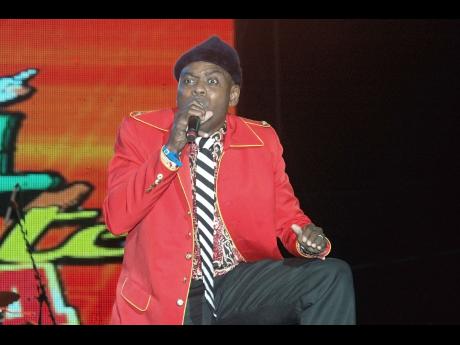 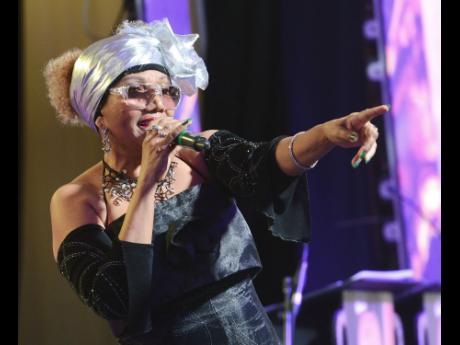 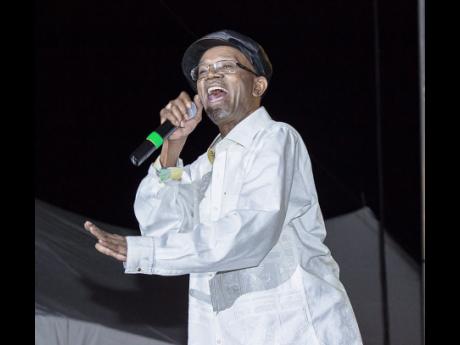 With St James’ scary crime problem now in uncharted waters with 2016 being the bloodiest year on record, entertainers Mackie Conscious and Queen Ifrika, who both hail from the western parish, are now fine-tuning preparations for the staging of a free music concert against crime and violence.

Dubbed Entertainers Against Crime and Violence,’ the concert will be held at the popular Dump Up Beach on Sunday, December 4, 2016 starting at 3 p.m. Indications are that some of the nation’s premier reggae artistes are on board with this event.

“This event is designed to have the major Jamaican recording artistes, both home and abroad, participate in donating their time to solidify a cry from the music fraternity that we need a change,” said Mackie Conscious.

“For too long we have been losing too many of our valuable Jamaicans through crime and violence. This has placed Jamaica in a position that is crippling all sectors of our society to include music, tourism, business, families, and is grossly affecting the entire economy,” he said.

With the overall planning still at an early stage, Mackie Conscious said a number of top-flight acts have already given their endorsement and will be supporting the event.

“To date, we have a list of over 50 name-brand entertainers to choose from.... we are expecting them to make themselves available live or via video link on a large screen at the venue,” the singer said. “We are very encouraged by the way things are falling in place.”

“We have come to the conclusion that music is one of the greatest influences both negatively and positively,” said Mackie Conscious. “We hope to use our music in a positive way to encourage the youngsters in St James to turn their backs on crime and violence. Music has played a role in the development of this generation. We are also cognisant of the fact that in the escalation of crime and violence in the society, music – negative lyrical content – is a contributory factor.”

The St James police, the St James Parish Council and the Urban Development Corporation have already given their full support to the project.

“We intend to have an entertainers’ motorcade and reasoning sessions on the day of the event in some of the affected communities,” the singer said.

“Following the event, we hope (with the help of corporate Jamaica) to launch an initiative to revisit the communities with an offer of support with academic advancements and skills training to the youth. We have already secured commitments from John Swaby (sound, light and stage), Mello FM, the Western Mirror, Knutsford Express, Irie FM, Rebel Salute Foundation and Modern Sewer and Drain Service,” the singer added, noting that “this is expected to be a major production, hence we are now seeking corporate Jamaica’s partnership in financing the production”.