Artistes beg for ‘peace’ in MoBay 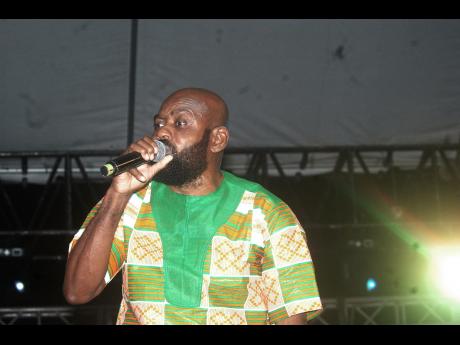 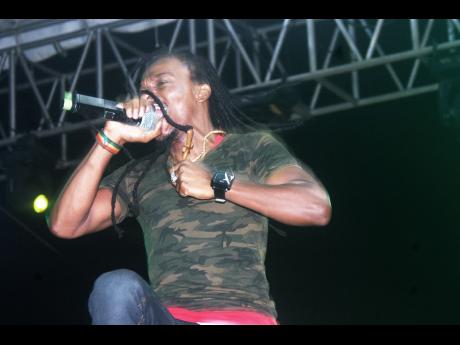 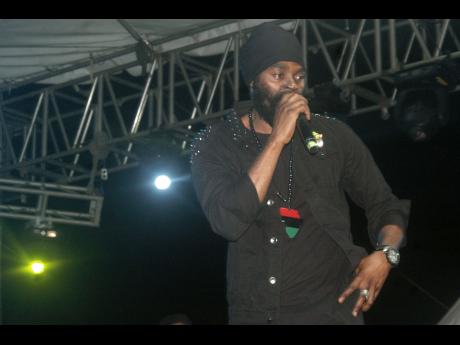 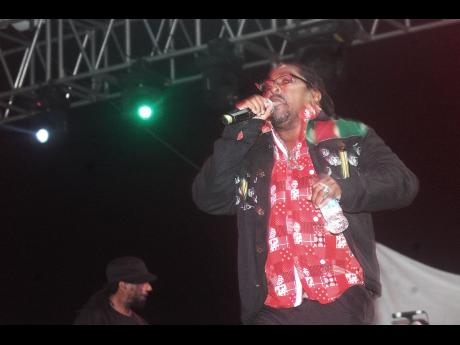 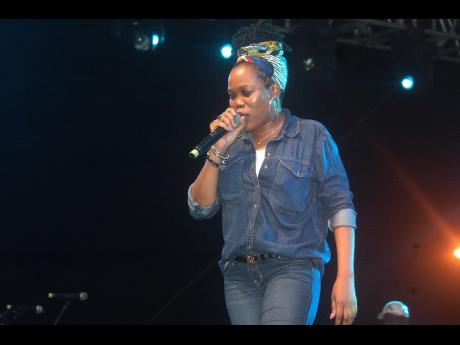 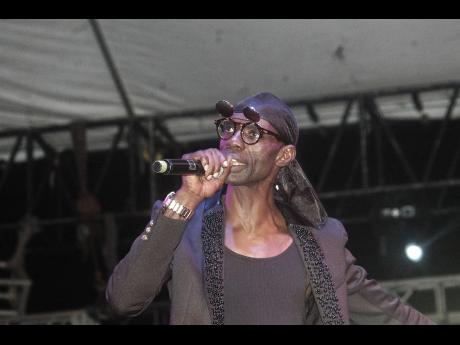 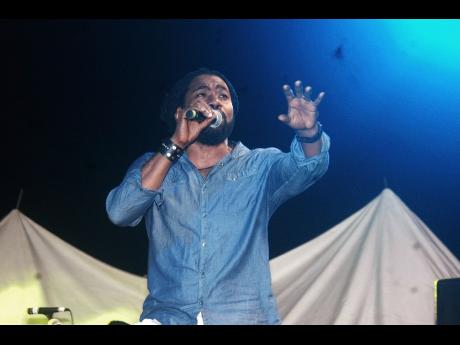 The call for 'peace' and a return to civility echoed repeatedly from the stage at the Dump Up Beach, in Montego Bay, on Sunday night as some of the nation's best known reggae, dancehall and gospel acts made an urgent plea for those responsible to put an end to the criminal mayhem in St James, which has spawned over 230 murders since the start of the year.

Ninja Man, the self-styled 'front teeth, gold teeth, don gorgon,' who has had a long history of spouting gun lyrics, laid the blamed for the rampant violence at the feet of lottery scammers, saying before their advent on the scene, Montego Bay was a place of peace and happiness.

"When drugs man use to run Montego Bay, every other week, another man get rich...since scammers tek over, every other week a new grave a dig," said Ninja Man, who got a rousing reception for impromptu songs like, Badness Is Not A Game and Leave it Alone.

For the entertainers with Montego Bay roots like Queen Ifrika, Hezron, Shuga, Nature, Peter Lloyd, Paul Elliott and even master of ceremony and renown dub poet/radio personality Mutabaruka, it was like a personal testimony, as they all spoke of the time when Montego Bay was the 'friendly city,' where 'good vibes' was one of its all hallmarks.

"Too many youths are being killed and it just can't continue... the youths have to wise up and realise that crime and violence only bring pain and destruction and destroy families," said recording artistes Nature, who hails from the Glendevon community. "We want back the Montego Bay that we use to love."

In addition to his profound plea for 'peace,' Nature used his two-song stint to show off his fantastic talent, unleashing arguably his two biggest hits, World Peace and Revolution, with his trademark high energy, which ignited much excitement among the appreciative crowd.

For singer Paul Elliott, who lost his mother and two brothers to gun violence, he said he can feel and understand the pain of those families who have lost members to violence. He too made a strong call for the 'shottas' to put down their guns and make Montego Bay "nice again."

For artistes like Nesbeth, Wickerman and Lt Stitchie - who credited Montego Bay for giving them the proverbial 'buss' in their early career - they were appalled to know that a place known for such 'good vibes' over the years, had been allowed to become a virtual killing field, where people from Kingston are now afraid to visit.

Lt Stitchie, all but brought some members of the audience to tears, as he unleashed a song entitled, Guilty, in which he pointed out that by accepting the so-called 'small sins,' the society had gradually allowed immorality to take root, which has now lead to the criminal mayhem that is now creating havoc in Jamaica.

Artistes like Mackie Conscious and I-Wayne used their two songs to ask profound questions about injustice. In calling for a more orderly society, Mackie Conscious used his song, What If, to ask officials how they would feel if they were the ones feeling the plight of the suffering class.

I-Wayne simply stated in song, that, unless there was a move towards, 'Living in Love', the violence and pain would not go away.

While he was not on the long list of performers, Senior Superintendent of Police, Marlon Nesbeth, the commander for the St James Police division, was also on the stage, calling for an end to the hostility in the parish, so that the upcoming year would be less traumatic for residents.