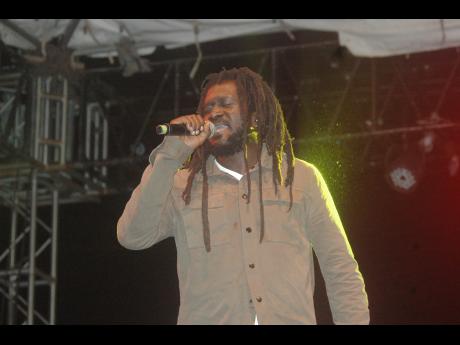 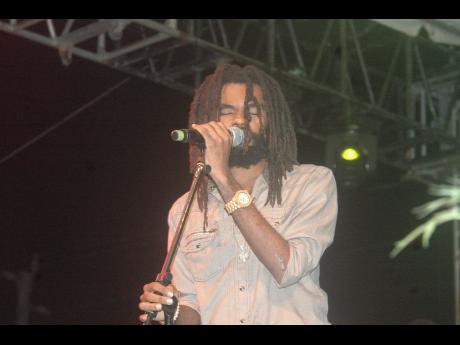 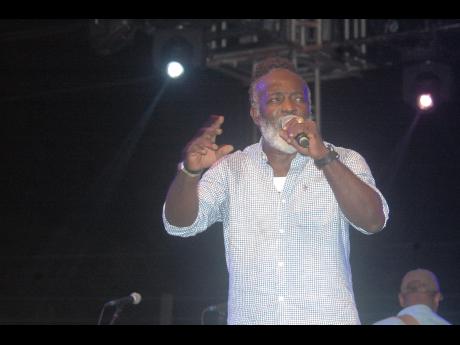 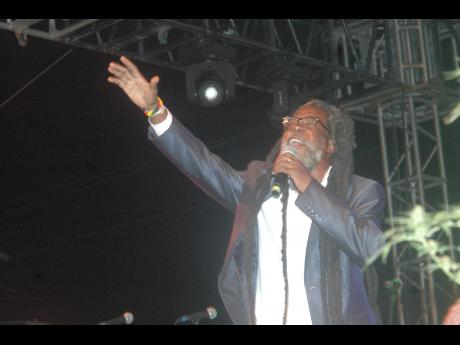 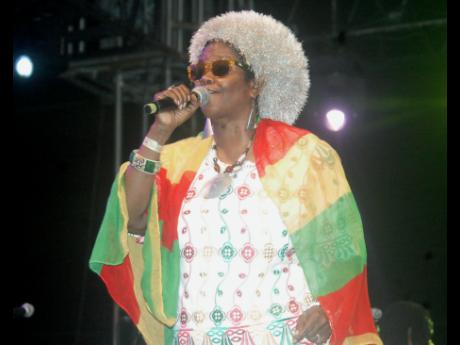 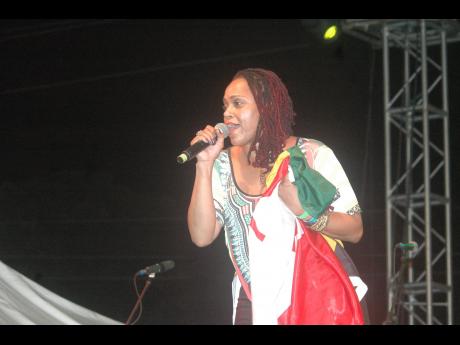 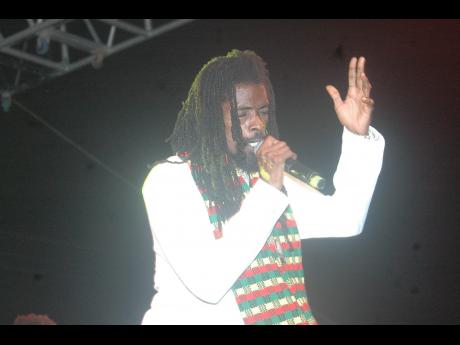 Against the backdrop of the sweet aroma of several strains of Jamaican ganja, some of reggae's finest were at their dazzling best at the Long Bay Beach Park in Negril over the weekend as appreciative 'herb connoisseur' and music lovers rocked and grooved to their pulsating lyrical offerings.

From the opening salvo by the talented Canadian-based female singjay-rapper Michie Mee to the bringing down of the curtain by perennial crowd-pleaser, the veteran Big Ship captain, Freddie McGregor it was a night of rich roots rock reggae music, which also got super contributions from Half Pint, Chezidek, Dre Island, Sister Carol and Daweh Congo.

After an absorbing day of workshops and seminars highlighting the medical and economic virtue of ganja and the viewing of various exhibitions showing off products from the newly decriminalised plant, there was a sense of readiness for the music when the action switched to the big stage, which was meticulously decorated with potted ganja plants.

While Freddie McGregor and Sister Carol were both awesome, it was perhaps the magic of Half Pint that generated the most excitement. Reeling off the biggest hits from his awesome catalogue, the veteran singer was as crisp as a new compact disc as he reeled off Greetings, Winsome, Landlord, Level the Vibes and Nuff Love to Give without skipping a beat.

Freddie McGregor not only demonstrated that he is a master at his craft, but that he knows how to read and please a crowd. Starting out with the song, Marijuana, the classy singer crossed several musical borders as he nailed songs like, Africa, To Be Poor, Freedom is A Must, Push Come To Shove, Can't Stop Loving You and his signature hit, Big Ship.

Sister Carol evoked memories of the early days of Jah Love Muzik, as she exhorted the virtues of the Rastafari Movement and Haile Selassie, while drawing additional cheers for her familiar 'roots woman jig', as roots and culture flowed from her lips. Songs like, Conquering Lion, Rastafari is My Saviour, Get It Straight and Natty Congo, left no doubt that this foundation Rasta woman is still holding true to her roots.

Chezidek, the uncompromising protector of the 'ganja tree', was brilliant, as he not only gave praise to the sacramental herb in songs like, Herbalist, Leave the Tree and Green Gold; but showed amazing versatility in his potent delivery of, Because I Am Black and Strange Things. His onstage energy added extra flavour to his performance.

Dre Island is a superstar in the making and he clearly has the requisite stagecraft and material to take him there. Listening to him belting out songs like, Respect the Life, Hold Your Head High, No Skylarking, Higher Rastaman, My Love and M16, brought back memories of the late Garnet Silk at the peak of his powers - a confident performer, ready to flourish.

Like Dre Island, Daweh Congo looks the part and is clearly poised to make an indelible mark on roots music. With his raspy sound, flair and potent lyrics, he not only had the crowd mesmerised, but appeared to have won many new fans among the large contingent of foreigners who were present. Songs like, Inna De Struggle, Politics is a Trick, Ark of the Covenant, Study Garvey and Fret Not Thy Self, were all profound messages of truth.

While somewhat overshadowed, Michie Mee and Negril based singer Allie C, both represented well, making their mark while generating much energy among the fans. The incredibly talented Rock Top Band and the Higher Grade Band, also earned their stripes, showing depth and quality in their performances as well as in providing backing support for the other acts.

RootZ Fest, which has the Ganjamaica Cup - its premier attraction - has attracted significant international attention, especially from persons who are hoping for a stake in the local ganja industry.