Raging Fyah on board for JBSB competition 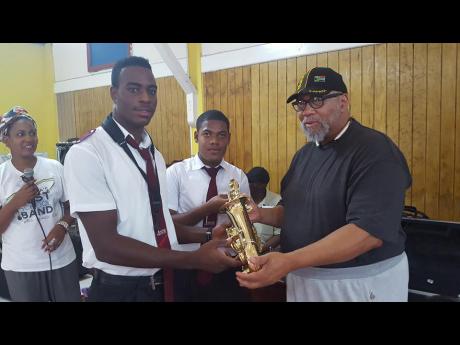 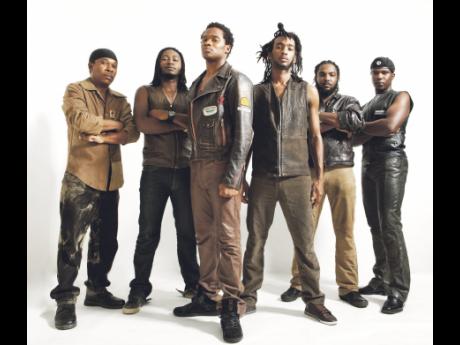 "Raging Fyah is now attracting global attention on account of their Grammy nominations so to have them on board supporting the JBSB is both a big honour and a major boost for us," said Raven Amani, the founder CEO of the JBSB. "Raging Fyah is a group of dynamic young musicians and in joining our efforts, they will be helping to uncover other promising young musicians."

According to Amani, when contact was made with Raging Fyah to play a role in this year's staging of the JBSB, she said it did not take much to convince the musicians because they were only too happy to play a role in the development of the musical talents that will be on show in the upcoming competition.

"They really like the concept behind the JBSB, and they were quite enthusiastic about throwing in their support," said Amani. "They have signed on as a sponsor and will be providing incentives, including trophies for the top bands and top music teachers." Was recently nominated for the next February's Grammy for their album, Everlasting.

"What I particularly like about Raging Fyah's decision to come on board is the fact that, despite the increased attention with their Grammy nomination, they have decided to make the time required to give back to the development of the music," said Amani. "They are true musicians at heart."

Plans for the 2017 staging of the JBSB competition are now in high gear, and according to the organiser, a number of new schools are among the contestants that have already submitted entry forms.

"Among the entries received are entries from newcomers Holy Trinity High, Christiana High School and Happy Grove High School," said Amani. "We have also received entries from Cross Keys High and Belair High, who are both returning after a one-year break; and the defending champions Alpha Institute. The closing date for entries is Friday, January 27, 2017."

At last year's staging, Alpha Institute and St Andrew Technical and Herbert Morrison Technical, who tied for second place, walked away with the bulk of the 15 professional quality musical instruments, which were donated Paul Miles, a musician based in Philadelphia in the United States.