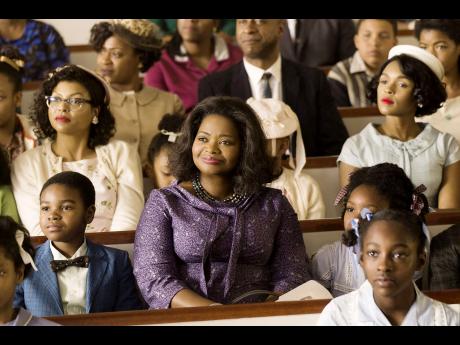 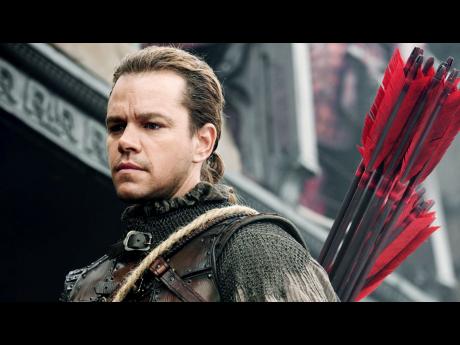 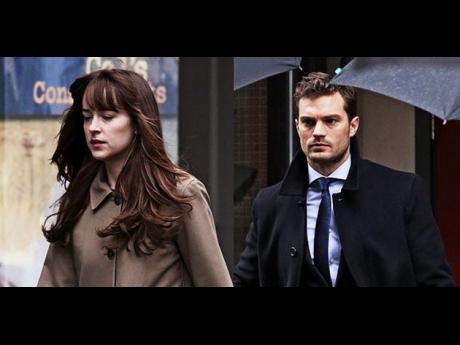 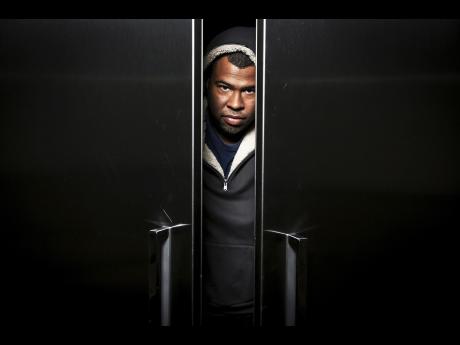 AP
Jordan Peele poses for a portrait at the SLS Hotel in Los Angeles.
1
2
3
4

Great reviews and buzz propelled comedian Jordan Peele's directorial debut, the micro-budget thriller Get Out to a chart-topping opening weekend with US$30.5 million, according to studio estimates Sunday.

According to exit polls, African Americans comprised an estimated 39 per cent of the opening weekend audiences, while Caucasians made up 36 per cent, and a whopping 49 per cent were under the age of 25.

The Blumhouse-produced and Universal Pictures-distributed film cost an estimated US$4.5 million to make. Get Out has a 100 per cent rating on Rotten Tomatoes, which is extremely rare for a thriller and only added to the excitement going into the weekend, said Universal President of Domestic Theatrical Distribution Nick Carpou.

ComScore senior media analyst Paul Dergarabedian predicts the film will also have staying power in the marketplace. "Social media is going to keep this movie front and centre," Dergarabedian said.