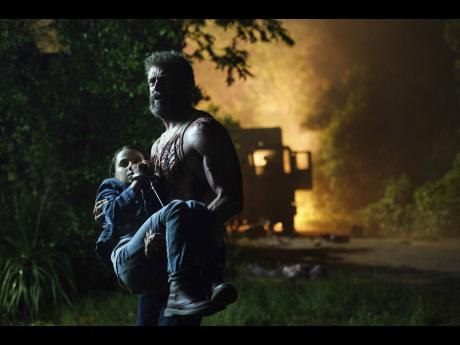 AP
Dafne Keen in Hugh Jackman's arms in a scene from Logan. 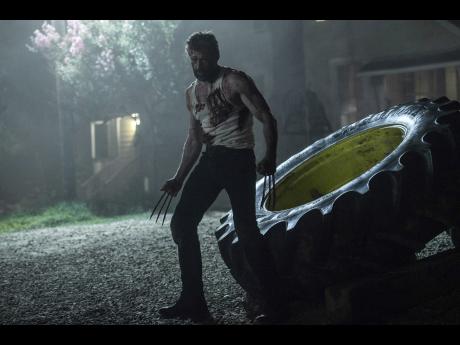 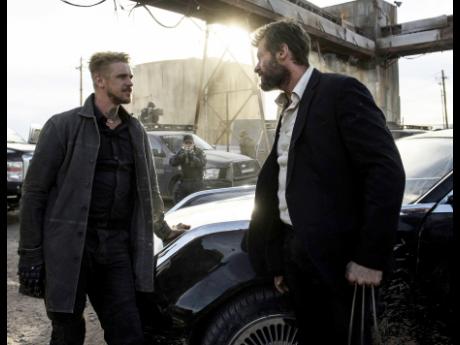 Set in the not-too-distant future of 2029, Logan is an X-Men movie quite unlike any other. Gone are the black jumpsuits and supersonic jets. All that remains is Hugh Jackman, playing Logan for the eighth and final time

Logan must come to terms with his own mortality, something that's eluded him for the last century or so. Despite wanting nothing more than to be left alone, he is forced back into acts of heroism when a young girl, the first mutant to be born in decades, shows up at his doorstep. Logan must take her to a place safe for their kind, a place that may or may not exist.

On that journey you'll also find an aged and decrepit Professor Xavier, played once again by Patrick Stewart. Stewart's been playing Charles Xavier for 17 years over the course of six films. It's only in this film that both he and Jackman get to show their true strengths.

The most drastic thing about Logan is how much more mature it is than the other films in the franchise. It's the second X-Men film to get an R rating, but it uses it for a different kind of brutality than 2016's Deadpool.

With Logan you don't root for violence. Every time Wolverine's claws come out, there's a disappointment that it couldn't be avoided. Every act of rage has weight to it, a weight which the movie takes its time to make you feel. The movie is a slow burn at times, but it's far from paced poorly. Every down moment is one where the movie serves the characters.

Logan is a superhero movie that almost feels like it doesn't want to be one. It's not concerned with sequels, merchandising - or continuity, for that matter. It simply wants to be a good film. It's not riddled with explosions or an end-of-the-world plot. Its characters might be supernatural, but they feel utterly human.

It's jaw-droppingly good at the things it does and, uncannily, what it does is join the ranks of the greatest superhero movies of all time.