For the Reckord | Strong film agenda for Ja in 2017 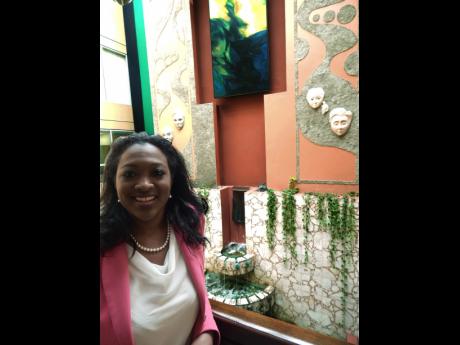 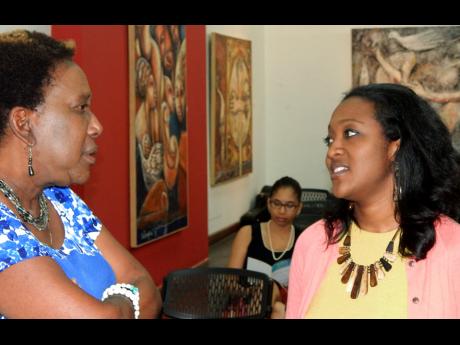 (In last week's column, film commissioner Renee Robinson looked back at a successful 2016. In this week's conclusion, she looks ahead.)

Last year was a very good one for Jamaica's film industry, according to JAMPRO film commissioner Renee Robinson. And 2017 might be even better. as the industry is "poised for a breakthrough".

Last year, various producers expressed interest in 13 projects in Jamaica, many of which are now at various stages of production. One of the producers, Dr Julius Garvey, son of National Hero Marcus Mosiah Garvey, is working on a documentary about his father.

She told me of a March 1 5 script development workshop for 15 selected Jamaican film-makers, sponsored by JAMPRO, the Jamaica Film and Television Association (JAFTA) and the British Council, and added that a co-production treaty with the UK is being discussed.

Of the film fund she had proposed last year, Robinson said "we've got to the stage of Cabinet submission. We need to get Cabinet approval, and then we need to actually put the mechanism in place. And we'd depend on the Development Bank of Jamaica for that, as JAMPRO doesn't manage funds".

There has been more than a doubling of applications for the highly successful PROPELLA project, launched in 2016. "We received 48 applications for Propella, up from 22 last year, and adjudication is currently under way, to be announced by mid-March. The group will (again) receive script consultation, training in directing and festival strategy," she said.

Robinson is optimistic about Jamaica's film industry since, she said, "The creative industry worldwide is a major driver of the economy, and it is no different here." However, she had a word of caution.

"The Jamaican film industry is on the cusp and poised for a breakthrough, but we need the input of all the stakeholders, public and private, as the film industry has been pushing itself along without sustainable support for far too long," Robinson said.