For the Reckord | Business first at Jamaica Women in Theatre Festival 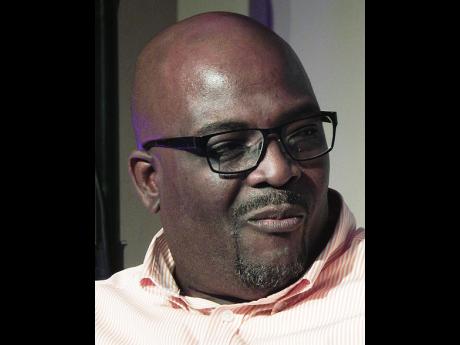 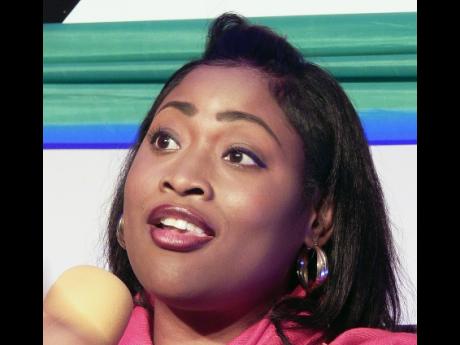 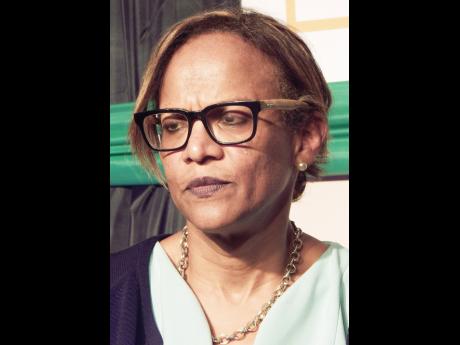 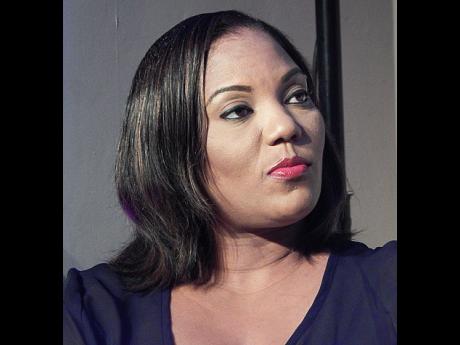 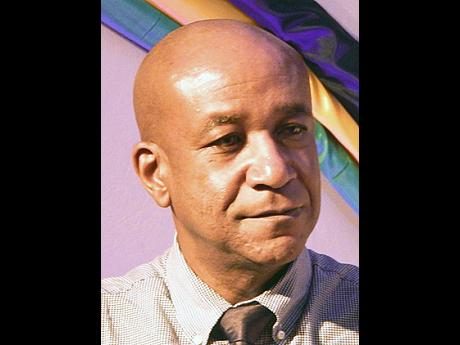 Michael Reckord
Lenford Salmon, chairman of the Entertainment Advisory Board, and theatre practitioner. 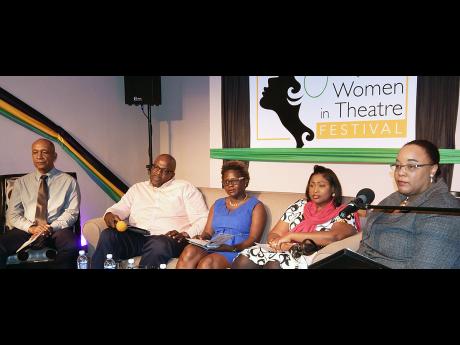 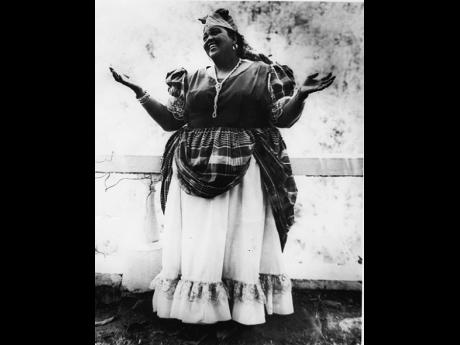 The weeklong Jamaica Women in Theatre Festival had an auspicious launch on Monday in The Blue Room of the Phoenix Theatre, Haining Road, New Kingston. There was a panel discussion on the business of theatre, various experts explaining how theatre practitioners can be more successful by being more businesslike.

Preceding them, and giving an informative global context to the panellists' more nationally oriented presentations was economist Therese Turner-Jones, general manager at Caribbean Country Department, Inter-American Development Bank. She spoke after a welcome by playwright-producer-actress Dahlia Harris, the festival's organiser.

Turner-Jones said that worldwide, the creative industries earn some US$6 billion annually and Jamaica's average growth of one per cent over the last 30 years could be increased significantly through the development of our creative industry. She pointed out that although generally more risk-averse than men, women were more likely to start businesses and repay loans.

Salmon said Jamaican theatre has not received the amount of governmental support it needs to thrive and be a source of employment and growth. In his view, Government should at least provide a national centre for the arts. Nevertheless, he urged theatre practitioners to "stop waiting on covernment and do what was necessary for themselves".

While working in the performing arts as an actress and singer, Lewis realised that theatre practitioners needed representation. She stressed the importance of artists protecting their intellectual property rights (through contracts, for example) and formally setting up businesses.

Davis said not enough theatre practitioners as he would like ask for help from the JBDC.

"As a musician myself, it hurts my heart that not many regard it as a business." he said. Listing the many ways the government agency can help performing artists - with training, among other things - he said artists don't have to be professional business people, but should have people with those skills supporting them. Advising the promotion of theatre as a product for tourists, Davis said it is "a low-hanging fruit".

Page said that Government should help more with getting artists work overseas and encouraged those who can to help talented young people realise the performing arts' business potential. Theatre producers spend too much on conventional advertising, she said, recommending online networking for getting exposure locally and internationally.

At that point, Salmon revealed that his company has a database of 25,000 theatre goers.

The festival continues over the weekend. A writers' showcase tonight features pieces by five writers, a directors' showcase tomorrow features works by five directors, and on Sunday, there will be special tributes to three theatre pioneers - Sylvia Wynter, Louise Bennett-Coverley and Una Marson.