Story of the Song | Keeping a session before God come - again 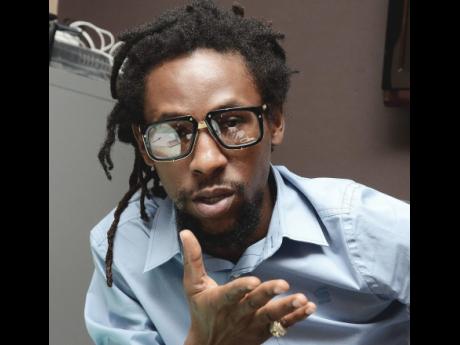 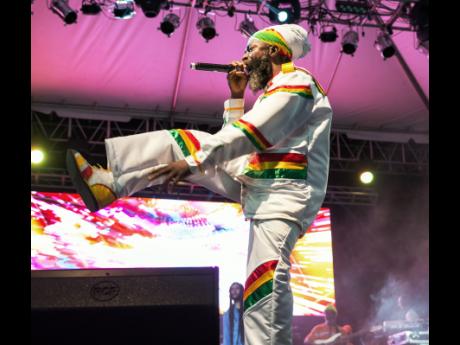 The crucifixion, death, resurrection and ascension of Jesus are marked between Good Friday and Easter Monday - April 14 and 17, respectively, this year. While not on a definite schedule (there were expectations in some quarters on the cusp of the year 2000), there is anticipation within the Christian community of a return by Jesus as graphically told in Revelation, the last book of the Bible.

A significant part of that return is "a new heaven and a new earth" (Revelation 21, verse 1, King James Version). Before that, there is the judgement, as told in Revelation 20, where verse 12 says: "And I saw the dead, small and great, stand before God, and the books were opened: and another book was opened, which is the book of life: and the dead were judged out of those things which were written in the book, according to their works."

So what does dancehall do before the judgement? Keep a dance, of course, according to Colour Man in the 1980s as he deejayed about "keeping a session before God come". With all the merriment, though, there is a fascination with the Armageddon - which is not, as commonly interpreted, a time, but the location of a colossal battle in the end times.

In Jamaican popular music it is pronounced Armageddeon, and one of Jah Cure's early popular songs while he was still incarcerated speaks about that end-of-days conflict. The song is Troddin The Valley, that action a preparation for what is to come. He sings:

"Troddin the valley and I never ever quit

Troddin the valley and I got to progress

Troddin the valley to keep myself fit

For this final war

This war is not so far away Jah

It's just around the corner Jah Jah

So I man deh on ya

"A lot of people won't get no supper tonight

A lot of people going to suffer tonight

Cause the battle is getting hotter

Capleton does not directly reference the Armageddon in Raggy Road, but he opens with an approximation of words from Revelation (adjusted to Rastafarianism), saying, "And I saw an I-ngel ascended from the east, having the seal of the living king, Emperor Haile Selassie the first the Most High. And he cried out in a loud voice ... ."

Among the tracks on Bunny Wailer's Blackheart Man album is Armagideon, which speaks about the happenings "inna iration". After the detailing of Satan's disruption and the resulting battles, Bunny Wailer ends on a note of optimism, singing, "The night is past, the day is come/I se Jah shining in the shining sun."