To get a hit, yu haffi fit - Moving Jamaica to its own music 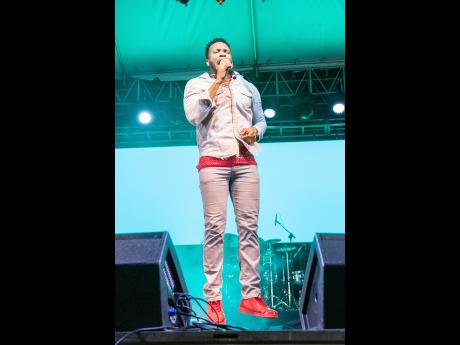 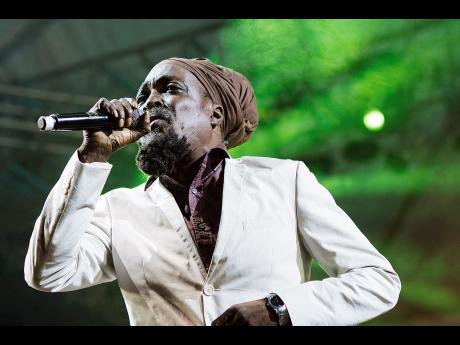 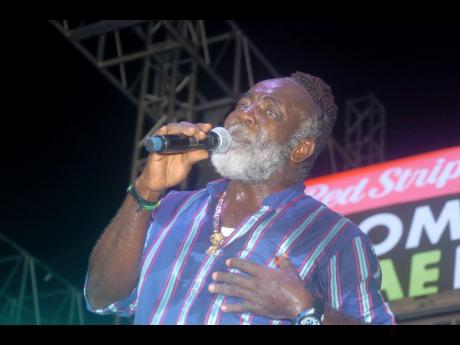 I am deeply interested in the use of Jamaican popular music as a means of communication. This includes advertising by the numerous corporate entities that utilise existing recordings or have some done specifically for their campaigns, as well as engagement with the spaces where the music is performed and consumed. The push for Jamaicans to exercise more presents another opportunity for us to use the music we have made for more than having a good time.

A few days after the recent launch of the Jamaica Moves national exercise initiative, I spoke with singer Samory I about the preparation for the upcoming release of his debut album, Black Gold.

Part of it is an exercise programme in which he runs twice a day.

I was reminded of deejay Agent Sasco's talk at the University of the West Indies (UWI), Mona campus, last March when he spoke about having issues with his vocal delivery and being told by Penthouse Records' music producer, Donovan Germaine, that he should exercise, and doing so to good results.

Part of the story, which had the headline, 'Assassin works out to deejay', said: Then there was the matter of his breathing. Germaine told Assassin, "Yuh a young man - 19 - A donkey dung di riddim. You haffi go run two lap." There was more laughter as Assassin gave an example of a loud intake of breath after each line.

So he went into training to deejay, running laps at a field in Kintyre.

"Is not a place where you see man a run lap, so when people see me them say anodda one gone," Assassin related to more laughter.

He went further, going out to Cable Hut, Bull Bay, to run on the sand. One of the images he kept in mind was Sylvester Stallone as boxer Rocky Balboa in the Rocky films, training for his epic fights."

Jamaican popular music has many messages and one of them is the benefits of physical exercise and maintaining a diet, that is good for the body. Of course, the latter can be contrary, as there is a lyrical overindulgence in alcoholic beverages. And the excessive revelling in nightlife cannot bode well for the rest period which people need daily.

Still, as Junior Reid sang in Fit Yu Haffi Fit, "to get a hit yu haffi fit", so "in the morning as I rise, put on me track suit an' exercise/Me waan fi fit...".

Freddie McGregor dons exercise gear as well in Jogging, for a journey that is more in the mind than on the road, but which having a strong body helps. So he sings about keeping fit for the fire in the time of Armageddon, with some wearing Adidas and others Puma gear. The North Star gets a mention as well. In addition to the lyrics, from dance moves which demand extra effort to the pickup football matches which entertainers engage in routinely, there exists an encouragement to exercise in our popular music which we can - and should - draw upon extensively to get Jamaica moving. Our music has meaning, and using what we can tap into as a means of communicating with a population which listens to itself through its music should be effective.