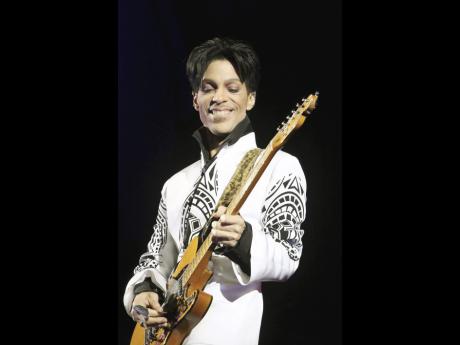 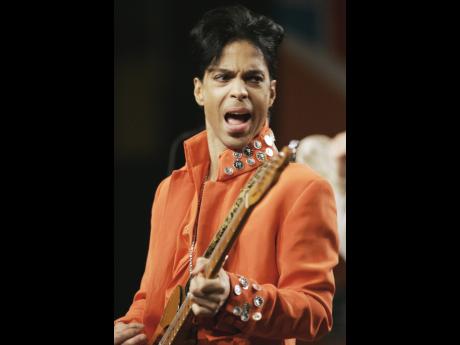 For Prince fans, today's one-year anniversary of his shocking death from an accidental drug overdose will be a time for sadness and celebration.

Prince's home base in the Minneapolis suburb of Chanhassen is marking the anniversary with a roster of shows from artists such as his old band The Revolution, Morris Day and the Time, and New Power Generation. Also on the docket are panel discussions featuring such speakers as his old band mates such as think Lisa (Coleman) and Wendy (Melvoin) from Purple Rain and The Revolution, along with many more.

Fans who could afford it spent US$999 for VIP passes for the Paisley schedule and the estate said that those were sold out. A relatively cheaper option - $549 general admission passes - was still available at midweek.

Prince's siblings, who are on track to inherit an estate valued at around US$200 million, are hosting an all-night dance party in the Minneapolis suburb of Golden Valley with Dez Dickerson, Apollonia Kotero, Andre Cymone, and others.

The downtown Minneapolis club, where Prince filmed key parts of Purple Rain, is hosting late-night dance parties today and tomorrow, with tracks from the late superstar.

A memorial street party outside the club is also on tomorrow. It will be reminiscent of the one that drew thousands of mourners on the night of Prince's death to cry, dance, and sing along.

Prince's Purple Rain costume - purple jacket, white ruffled shirt, and studded pants - was put out for display at the Minnesota History Centre in St Paul until Sunday. The museum is also marking the anniversary by featuring handwritten lyrics to an unreleased song, I Hope We Work It Out, signed by Prince in 1977. Prince performed it for record executives when he first signed with Warner Bros.

Several landmarks in Minneapolis will be lit up in Prince purple, including US Bank Stadium, Target Field, the IDS Center, and the Interstate 35W and Lowry Avenue bridges over the Mississippi River.