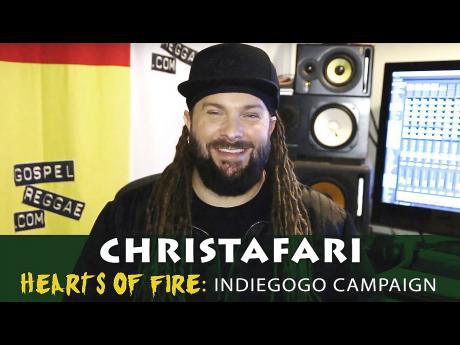 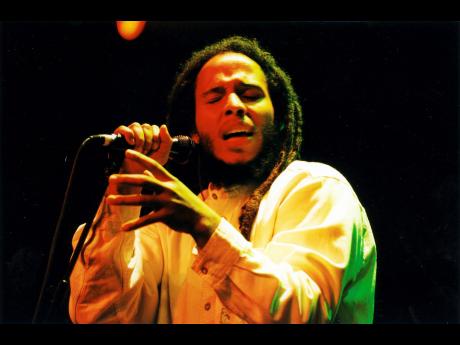 Bob Marley sang "dem a guh tiad fi see mi face", and it seems to apply to not only the Gong, but also his offspring. Just when it seemed that albums by the father and his two sons, Stephen and Ziggy, were all drifting off the Billboard Reggae Albums Chart, they have popped up again.

This is as the number one set, Christafari's Heart of Fire, remains the same from last week. And it is not only the Marleys' sets which have some longevity that have enjoyed a bump up, as the numbers two and three albums are long stayers as well. In the number two slot is Set in Stone (Stick Figure), which is now in its 75th week on the listing. The number three set, Falling into Place (Rebelution), has now racked up 46 weeks.

New to the listing for the week of May 6, 2017 is Conkarah's EP Timeless Love, debuting at number four. Rounding out the top five is Lost in Paradise (Common Kings), up two places from last week.

Iration's Double Up has re-entered the chart and is now 12th. In a lowest one-third of the chart dominated by re-entries and a new set, The Frightnrs Nothing More to Say is a rare case of decline, slipping a place to be 13th. Getting another crack at the chart is Soul Jazz Records Presets: Hustle! Reggae Disco, Kingston-London-New York, in the 14th spot.