Heavyweight clash of the summer set for MoBay 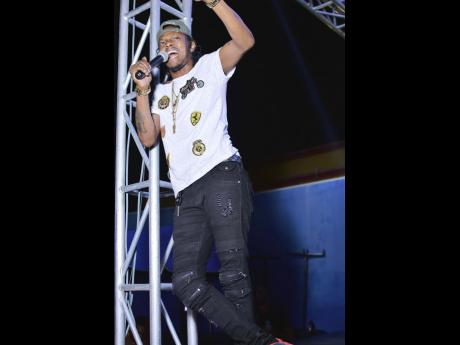 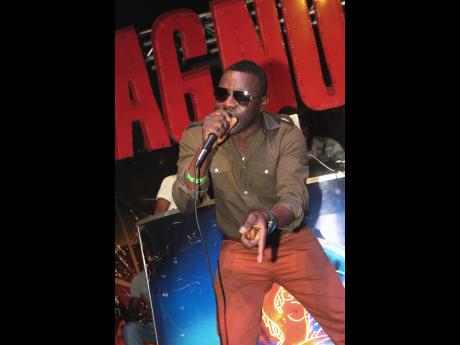 On Thursday, July 20, elite sound systems from all over the world will collide in Montego Bay, for the highly anticipated Heavyweight Clash exhibition at Pier One on Howard Cooke Boulevard.

The sound clash is part of Reggae Sumfest's investment in the preservation of Jamaica's music during the 2017 staging of the festival (July 16-22), organised by DownSound Entertainment (DSE).

The Sumfest Heavyweight Clash will feature a plethora of successful sound systems and emcees, including international clash winners from the Guinness Sounds of Greatness Clash, the Boom All Star Sound Clash, Soul Supreme Sound from NYC, and Warrior Sound International from Germany. Patrons can expect a highly charged atmosphere with intense face-offs by seasoned guest selectors such as Black Chiney, Bishop Escobar, Referee Nuffy, and Boasy Boy Floyd.

"The sound-system culture is a cornerstone of Jamaica's music history and a critical part of its future. Reggae Sumfest is about safeguarding and developing local musical assets, such as our sound-clash culture, which has taken the world by storm," said Joe Bogdanovich, CEO of DownSound Entertainment.

Patrons will feast on heated musical exchanges as global heavyweights do battle to see who will wear the crown as 'champion sound.

The Sumfest Heavyweight Clash is set to kick-off at 8 p.m.