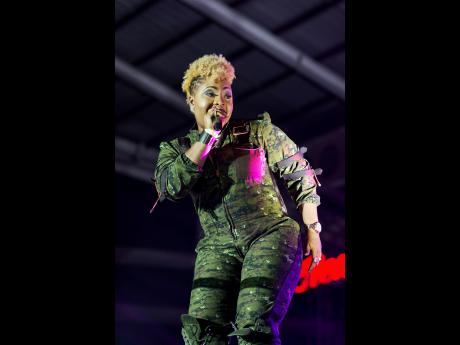 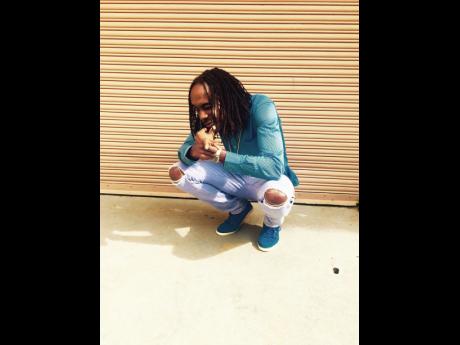 No Violence in Love, sung by Iceman and Ikaya (which could make the acronym ‘I&I’ if they chose to make their duets consistent), was released at a time when the seasonal concern for violence against women, especially, and children was at another peak. The song and accompanying video were released wide-scale on March 31, smack in the period of the most recent bout of outrage and outcry over domestic violence.

This, of course, immediately raises the woeful possibility of the song being an all-too-predictable parade of lines decrying violence against the more vulnerable in society (which hardly includes men, although the stereotypically grittier gender ends up on a slab prematurely with depressing regularity). This, in turn, makes it likely that this sort of song has no relevance outside of the partner-killing-partner season.

Fortunately, No Violence in Love avoids these potential pitfalls to be a beautiful uptempo track pointing out what should be obvious, but obviously is not, that you cannot claim to love someone and then physically harm them. The hurt may go beyond the flesh, too, as the infliction of pain is never defined as only that. In addition, artistry is not sacrificed for purpose.

The video begins with text that makes the song’s wide-ranging objective clear, as it is “dedicated to all the women, men, girls, and boys across the world who are affected by violence”. Iceman leads off with the couplet “we can treat ourselves better/And we can take ourselves higher.” Ikaya follows with “we can do things better/And we can love one another.” The lyrics are not brilliant, but the point is clearly made.

They continue in that vein, Iceman saying that hate is impossible when there is a claim of mutual love, and Ikaya setting up the chorus with lines about heart-to-heart dialogue that there is (no surprise here) “no violence in love.”

Another line from Ikaya says what should have been obvious, but again obviously needs repetition, that “I am not your property.”

No Violence in Love is the well-sung reinforcement of a critical message in an age of tenuous human relationships, set to feel-good, up-tempo music. It is not necessarily lyrically brilliant, but effectively negotiates the minefield of being overly earnest and repetitive that mission-driven music goes navigates. The song’s scope takes it out of the realm of being occasionally relevant and the singers’ vocals carry the relevant message well.