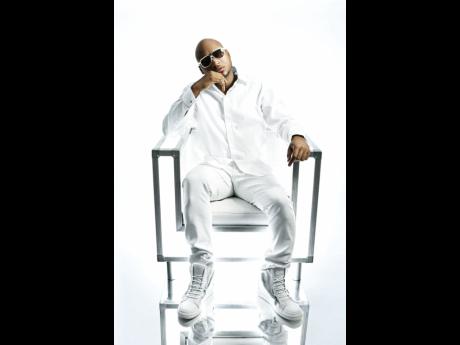 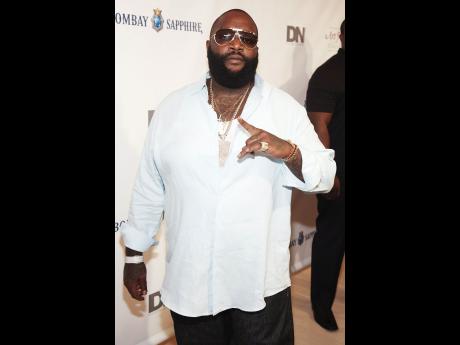 Jamaican dancer and deejay sensation Bruck Up is enjoying a resurgence of his career in the United States. This Saturday, May 6, he will be sharing the stage with international hip-hop superstar Rick Ross at the 11th annual Apple Chill car/bike and truck show in North Carolina.

The artiste, born George Adams, is expected to perform the remix of his very popular song, Cry, which has racked up over 1 million hits on Spotify. Originally done with singer Kelsey Laverack and now remixed with Pras from Fugees, the song has seen new life with an ever-growing fan base.

"I am still here on the ground doing my thing" the dancer-turned-deejay said. "It's not about rushing and saturating the market with a lot of songs; it's about taking the time to record good songs that will make inroads in the industry and steadily build my career," he shared.

Over the years, Bruck Up, has been building his brand with songs such as Sunglasses (Keep Ya Shades On) with Shaggy and, making his appearances at major events including the BET Awards show. He recently attended the iHeart Music Festival, where he was seen hobnobbing with his friend, actor/singer Jeremy Renner. He is also known for hanging with stars like Nicki Minaj and French Montana.

"Music is my life. I enjoy entertaining, and I do believe music should be able to take you places and your career to another dimension. That's what I want to do with my songs and my brand," said the artiste who has just released his latest single, Clap Clap, which is being touted as a song to watch. The dancehall-inspired single has been making strides in the clubs stateside.

Bruck Up, who made his name back in the '90s in Jamaica, launched his career as an acrobatic dancer, creating several animated, contortionist dance styles.