Triple plan for A Contemporary Evening 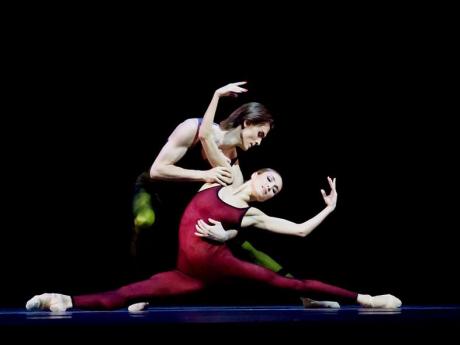 Contributed
A Contemporary Evening, captured live from the Bolshoi Ballet in Moscow 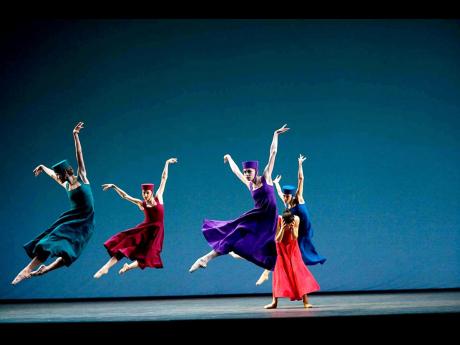 Contrbuted
A Contemporary Evening brings some of the best dancers in the world together with masters of contemporary choreography.
1
2

A Contemporary Evening, captured live from the Bolshoi Ballet in Moscow and made available to select cinemas plays this Sunday, May 7, at Palace Cineplex.

The Bolshoi takes on a new challenge in a triptych of works by three masters of modern and contemporary choreography. For the first time, the company performs The Cage by Academy Award-winning choreographer Jerome Robbins, a master of visualising and translating music to movement. Together with Harald Lander's homage to classical ballet in Etudes and Alexei Ratmansky's colourful folklore-inspired Russian Seasons, A Contemporary Evening brings some of the best dancers in the world together with masters of contemporary choreography.

The late Jerome Robbins was an American choreographer, director, dancer, and theatre producer who worked in classical ballet on Broadway, in films and television. He received two Academy Awards, including the 1961 Academy Award for best director with Robert Wise for West Side Story.

The late Harald Alfred Bernhardt Stevnsborg Lander was a Danish dancer, choreographer and artistic director of the Royal Danish Ballet, Lander. During his tenure as artistic director and ballet master of the Royal Danish Ballet from 1932 to 1951, he enriched the company's repertoire with productions of Fokine's iconic masterpieces and Bournonville revivals.

Alexei Osipovich Ratmansky is a Russian-American choreographer and former ballet dancer and the artist in residence at the American Ballet Theatre. He was the director of the Bolshoi Ballet from 2004 to 2008. He received the 2005 Prix Benois de la Danse for choreography for Anna Karenina, put on for the Royal Danish Ballet, and the 2007 Golden Mask Award for Best Choreographer for Jeu de Cartes, choreographed for the Bolshoi Ballet.

In 2013, Ratmansky was named as the MacArthur Fellow of the Year, an award that came with "genius grant" for persons working in any field who "show exceptional merit and promise for continued and enhanced creative work".

Encore performances of The Bolshoi Ballet's new 2016-2017 season captured live from Moscow are shown exclusively at Palace Cineplex in Kingston. Tickets are on sale at the box office at Palace Cineplex and via the web at www.palaceamusement.com, with a Palace Card or any major credit card.