Dance schools, classes in the streets a booming business 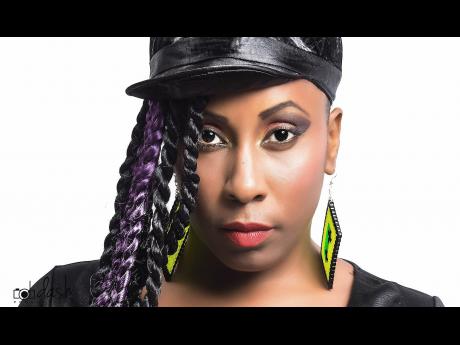 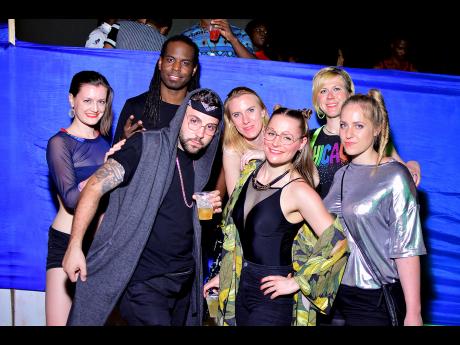 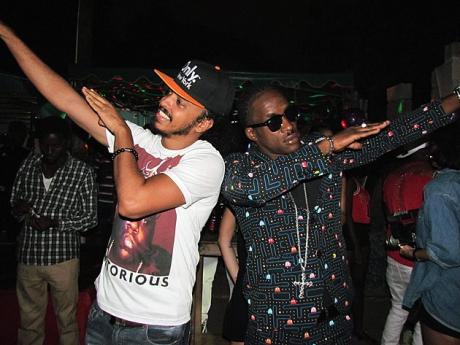 With European dance enthusiasts gravitating to Jamaica for it's energetic dance scene, local dancers are now moving to capitalise on the wave by setting up dance schools.

The likes of Dance Xpressionz were among the first to have their own dance premises, however, Dance Ja was perhaps among the first to tap into the now booming market when its doors were opened in 2012 by dance instructor Latonya Styles. However, in recent times, recording artiste Sanjay has partnered with dancer Shelly Belly to start the Belleh House, while The Rula Island Dance Class is spearheaded by dancehall artiste Harry Toddler and dancer Shankle Dip. There is also dancer Global Bob's Ease N Sekkle Yaad.

For Latonya Styles, she had a dream of starting a dance school since she was a child.

"I saw the need for it and there was no dance school that represented the Jamaican culture. I had a business running online advertising classes, however, I didn't have a physical space. So I thought it would be necessary and it also helped with the development of local dancers," she told The Gleaner.

Styles also revealed that it is expensive to maintain a dance school, especially since she is required to pay bills and hire tutors. She also said the school manages to stay afloat due to an influx of foreigners. She further noted not many Jamaicans are interested in learning to dance, but they will attend the school for fitness classes.

Styles says dancers were already hosting dance lessons in the streets and in their backyards, therefore she welcomes new dance institutions. However, she did admit that the competition has affected her overall support.

"I have experienced a decline, because the foreigners seem to like the idea of doing it in the streets ... but everybody wants to make a little dollar, so I don't go against it," she said.

She also noted that Dance Ja would be making attempts to tap into the local market in order to recoup, since some of her clients have gone elsewhere.

Sanjay, however, pointed out that Belleh House is not the typical dance business.

"Belleh House is basically a guest house that caters to the international dance community. It was created because me and my partner, who is a dancer, have a lot of people who visit Jamaica and they need accommodation. We decided that we would turn our place into a dance community kind of vibe. People come in, they get a bed and a place to stay. We also provide travel information and connect them with other dancers," he said.

According to Sanjay, the business represents growth. He also said businesses of this nature will improve the relationship and experience between foreigners and Jamaicans, which could potentially lead to an increase in tourists to the island.

"It was something I wanted to do long time, but now I guess it's the right time. I have been getting clients already and this is because they respect that we are teaching what we create. Europeans were teaching our dance moves all along, but now we wise up and start go more formal and teach what is rightfully ours," he said.

For quite some time, critics have accused the local music industry of lagging behind as it relates to the business side of music. However, it would appear that the dancing community finally got the memo.

Veteran sound system operator, Winston 'Wee Pow' Powell also told The Gleaner, recently, that several homeowners along Burlington Avenue have benefited from the influx of Europeans, as they seek places to rent during their visits to the island, so as to immerse themselves in the local dance community.