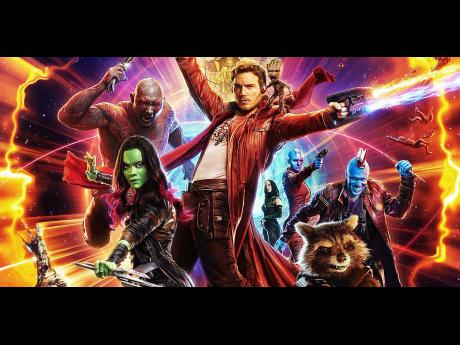 Contributed
The Marvel cinematic universe continues to expand in ‘Guardians of the Galaxy Vol 2’. 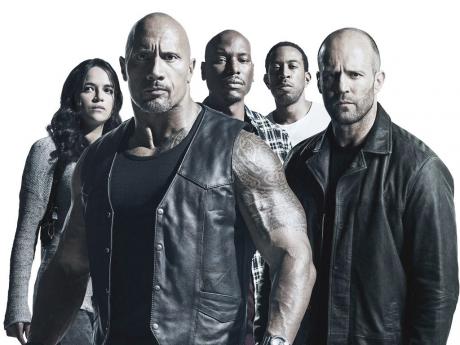 Contributed
The crew heads back to the streets in ‘The Fate of the Furious’. 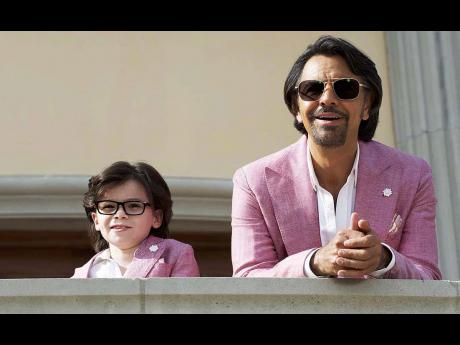 Contributed
Maximo (Eugenio Derbez, right) attempts to live the high life once again in ‘How to Be a Latin Lover’. 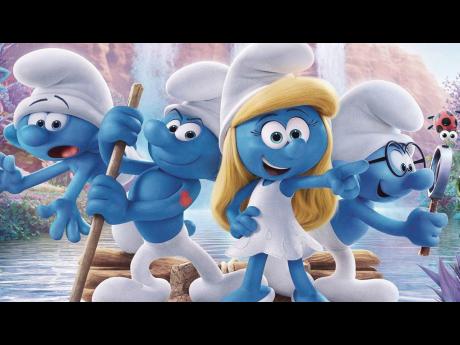 Contributed
Smurfette (second right) and her best friends go on an exciting and thrilling race through the Forbidden Forest in 'Smurfs: The Lost Village'. 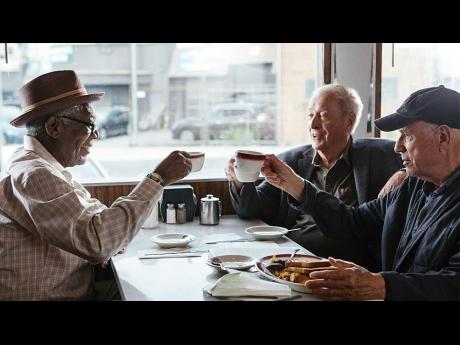 Guardians of the Galaxy Vol 2 rocketed to an estimated US$145 million debut in North America, kicking off Hollywood's summer movie season with something the movie business has been craving: a sequel more successful than the original.

Director James Gunn's second Guardians film opened 54 per cent higher than the 2014 runaway hit, according to studio estimates on Sunday.

That release, which introduced the intergalactic band of misfits played by Chris Pratt, Zoe Saldana, Dave Bautista, Vin Diesel, and Bradley Cooper, debuted with US$94 million in its first weekend.

The opening for Guardians Vol 2, made for about US$200 million, is the second largest of the year, following Disney's Beauty and the Beast (US$174.8 million).

On the horizon are big-budget sequels like Alien: Covenant, Pirates of the Caribbean: Dead Men Tell No Tales, Cars 3, Transformers: The Last Knight, Despicable Me 3, and War for the Planet of the Apes.

Fearing the might of Guardians, no other major studio releases debuted over the weekend.