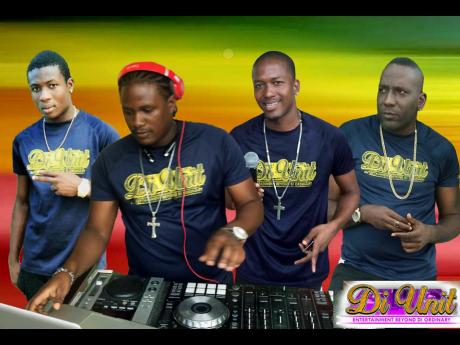 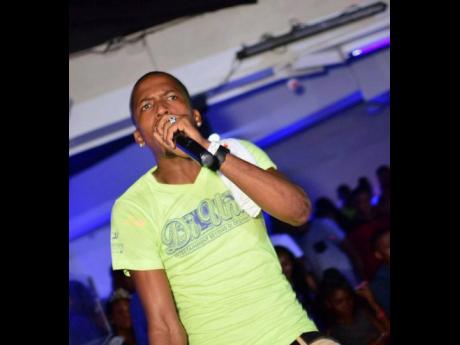 Popular Portmore-based sound system, Di Unit, recently made its debut in Africa, and according to manager Tall Man, it is a great accomplishment for the one-year-old sound system which is led by selectors Little Rich and Badda Bling.

However, despite finally reaping the fruits of travelling once more, since the sound system was put through a rebuilding stage following a management split, Tall Man is bothered that local recording artistes have not been effectively spreading their brands outside of Jamaica.

According to Tall Man, some places in Africa are unfamiliar to the new crop of Jamaican artistes and are still tuned to the music of the late Bob Marley and Peter Tosh. He also revealed that Di Unit had to creatively modify their catalogue of music and concentrated heavily on the music of veteran artistes to get positive responses from audiences.

Di Unit is now looking to make its debut in Dubai, as a part of the line-up for the upcoming Brit Jam Weekend, which will also be another groundbreaking moment for the sound. Tall Man, however, noted that Di Unit is merely practising a trend that should have been the norm for Jamaican artistes. He is also imploring local acts to direct more of their attention overseas.

"Being hot in Jamaica don't mean sey yu hot around the world. Jamaica has three million people, but the world has billions ... . You need Jamaica as a stepping stone, but the market is bigger overseas and wi a get piece a di market. If you want financial success, this is not where you are going to get it. Jamaica just delivers a quick hype, which can be expensive to maintain and is short-lived if you are not at the top of the food chain," he said.

The manager also credited much of the sound system's success to social media marketing. He says social media might seem like technology that is saturated with competing brands. However, all one needs is to capture the attention of one believer.

"We did a performance at 'Skool Aid' with Demarco and it was uploaded on YouTube. The Africans watched it online, then made contact with Demarco and asked him to make contact with us. We are now the first sound from Portmore to go to West Africa and perform. The promoter from West Africa got in touch with us and it was a nice vibe. We are heading back there in September," he said.

Tall Man is also encouraging music industry players to use social media appropriately since it opens doors of opportunity.

"Social media is very powerful and, as such, we have Di Unit's page all over social media. So when we play, we upload clippings so people can get a taste of the performance. Social media is the way to go, it has helped us tremendously in our growth and it will continue to do so. I would advise anybody in music to get with the times, because the world is out there to conquer," he said.

Di Unit is already booked for Reggae Sumfest, Dream Week, Brit Jam in Dubai and Sandz, among other events. They are also gearing up for a tour of the Caribbean, while simultaneously promoting a new mixtape, King of The Pack.