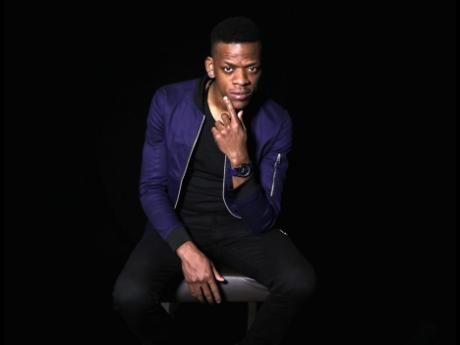 Jamaica-born singer Dreama is making a reconnect with his fans with a new single called, Never Forget, released on the Somor Sounds record label.

The song, popularly referred to as One a Dem, due to the lyrics on the catchy hook, was released on April 14 on iTunes. It subsequently hit the Jamaican airwaves and is currently crossing borders in the United States, Asia and Europe.

Never Forget, is recorded on a reggae melody, mixed and mastered by LMR Pro, for Somor Sounds. It reflects on the artiste's challenging childhood and is quickly becoming a staple at local events, as many Jamaicans are urged to reminisce on their early days.

According to the reggae, urban, contemporary singer, the single will make part of an extended play (EP) album called Next to Nothing, later this year.

"Never Forget, will be one of four singles, plus a bonus track that will be on my 2017 EP," he says.

"The EP will give the world a good taste of my ability to cross over and fuse genres like pop, funk and reggae," he added.

Formerly known as 'J', Dreama found fame in the early 2000s with My Name Is on the Fiesta rhythm, which featured Beenie Man.

He has also been featured on songs with hip hop sensation Foxy Brown, as well as dancehall artistes Cham, Beenie Man, Aidonia, and others.

His past singles, Cute, Pave The Way and You Alone, have made the charts in Europe and the Caribbean.

Dreama will release a music video for Never Forget this summer.