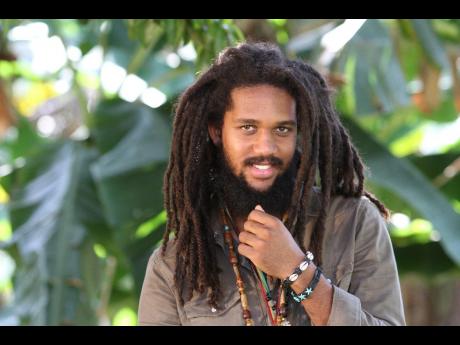 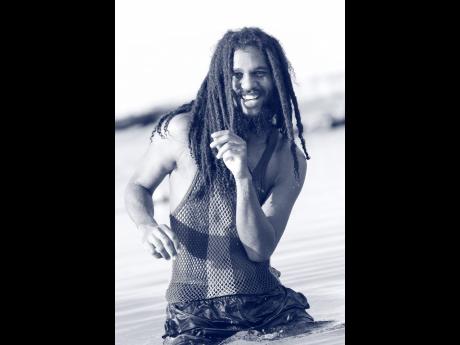 Up-and-coming reggae artiste Dre Tosh is set to release a music video for his debut single Coming In Hot.

As the grandson of Winston 'Peter Tosh' McIntosh, OM, from the legendary reggae trio The Wailers, and son to Carlos 'Andrew Tosh' McIntosh, Dre Tosh is carrying the baton as the third generation of musical rebels.

Released on the Calibud Music label, Coming In Hot is a rendition of Peter Tosh's original song released in 1981 on his Wanted Dread & Alive album. It is a catchy radical melody with Peter Tosh's vocals on the chorus, infused with Dre's militant voice on the verse.

According to Dre, "The storyline is ... I take up a cassette that says Red X [a term synonymous with Peter Tosh's documentary on his life], and I start listening to that and everything starts to come to me - as the third-generation Tosh. This video is just saying that I am ready to take up the baton.

"With the baton, we giving off messages but the messages I'm giving them nuh want me convey to the world... My style is new-age rebellious. So I rebel by doing what it takes to get the message out," shares young Tosh.

The artiste, who penned the verse, acknowledges the members of the I Threes - Judy Mowatt, Marcia Griffiths and Rita Marley - early in the video. The singer also pays great homage to his late grandfather in numerous ways; the use of a unicycle being one of the most notable.

Bunny Wailer, affectionately called Jah B from the original Bob Marley and the Wailers, appears in the video where he presumably gives Dre a mission.

The music video for Coming In Hot is directed by Wayne South and Calibud and co-produced by Calibud Music and House of Congress. The video will be released in Jamaica in May, before moving on to other international television platforms.