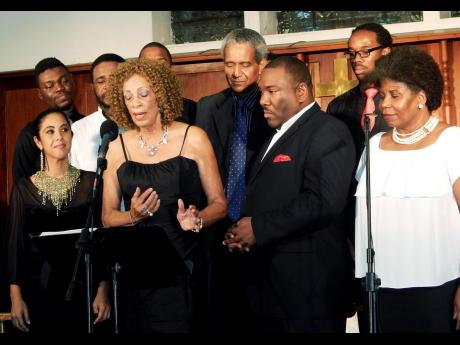 Michael Reckord
The main singers of Music through the Ages IX gather for the final item, ‘Time to Say Goodbye’. 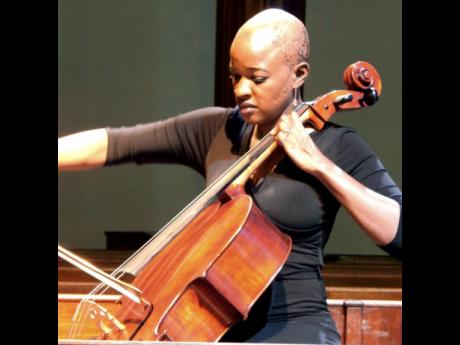 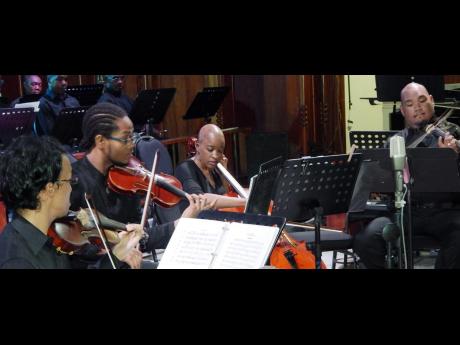 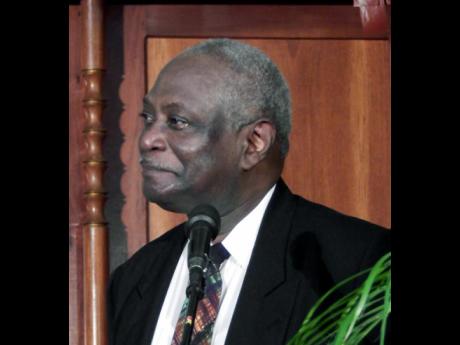 Miochael Reckord
Jeff Cobhan was a witty and informative MC of Music through the Ages IX. 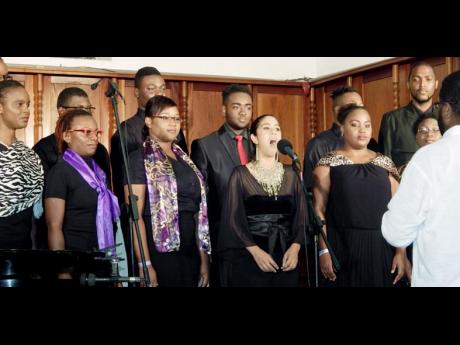 File
The Nexus choir, with special guest Jodi Ho Lung (front, at microphone), perform at Music Through the Ages IX at the Mona Chapel on April 30. 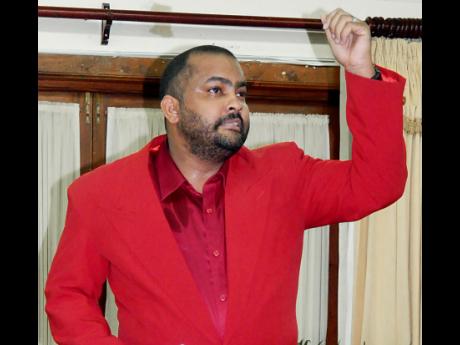 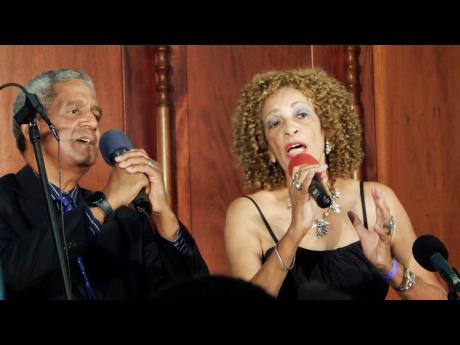 Michael Reckord
John McFarlane (left) and Carole Reid make a duet of ‘Panis Angelicus’ at Music through the Ages IX, held at the University Chapel, UWI, Mona, on April 30. 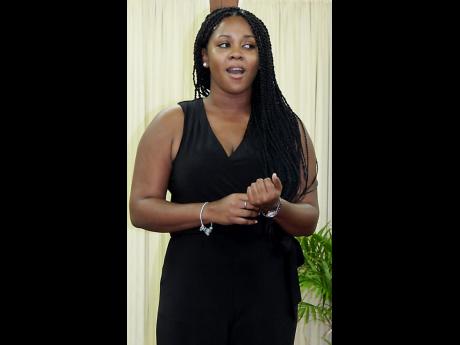 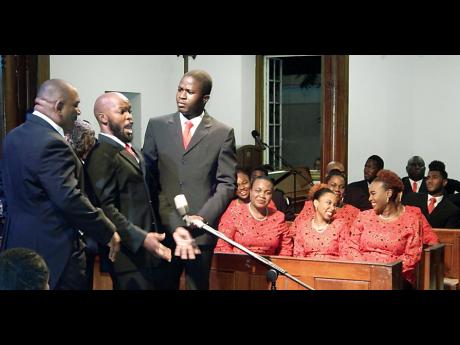 Maybe a dozen or so years ago, lovers of what's generally called classical music said they feared it was dying in Jamaica. Aficionados of classical and quasi-classical music should have been really happy with the menu offered over the last two weekends. And there's more to come on Sunday with the performance of the Mona Campus Male Chorus at The Temple of Light Centre for Spiritual Living, Fairway Avenue, St Andrew.

Noel Dexter, who founded the Mona ensemble early last year, told me that the concert, A Serenade to Mother, will feature international and Jamaican

compositions (including his own), with arrangements by Dr Kathy Brown, Djenne Greaves and Shane Wright.

Music through the Ages IX was presented at the University Chapel, Mona, on April 30 by the Jamaica America Friendship Association. Following the performances of 10-year-old Nathan Campbell (violin) and a brass quintet of high-school students from the National Youth Orchestra (NYO), compere Jeff Cobham happily told the audience he had noticed a resurgence of interest in classical music. He thanked the team behind the NYO's formation for its help. One of the leaders, School of Music lecturer Ann McNamee, took a bow.

The concert's penultimate item was Reid singing Ave Maria, while Tamara Noel and Kevin Moore of the National Dance Theatre Company (NDTC) danced. All the singers came together for the last item, the beautiful Time to Say Goodbye.

On Saturday, also at the University Chapel, the Philharmonic Orchestra of Jamaica (POOJ) and the University Singers teamed up for a magnificent concert called Harmonies of Spring. Unlike Music through the Ages IX, which had a fair number of popular songs, it contained only classical music. Three of them were Jamaican compositions - Andrew Marshall's Run a Boat Symphony and Nyabinghi Symphony and Paulette Bellamy's Suite and Tender and Waterfalls and Pebbles.

The works of the Jamaican composers were as enthusiastically applauded as those of the foreigners, who included Georges Bizet (Farandole) Leo Delibes (Flower Duet), Camille Saint-Saens (Sonata in D major), Jules Massenet (Meditation from Thais) and Luigi Denza (Funiculi, Funicula).

The Jamaica Musical Theatre Company's (JMTC) concert at Alhambra Inn on Sunday was the last in the series of monthly concerts which began late last year. Comprising mainly songs from musicals (Les Miserables, Show Boat, Jesus Christ Superstar, Quest for Camelot and others), the concert also included songs from Andrew Lloyd Webber's The Phantom of the Opera.

In the main, the singers were some of the younger members of the JMTC. The company's 2016-17 scholarship recipient, Shakara Moulton, now in her final year at the Edna Manley College's School of Music, also sang.